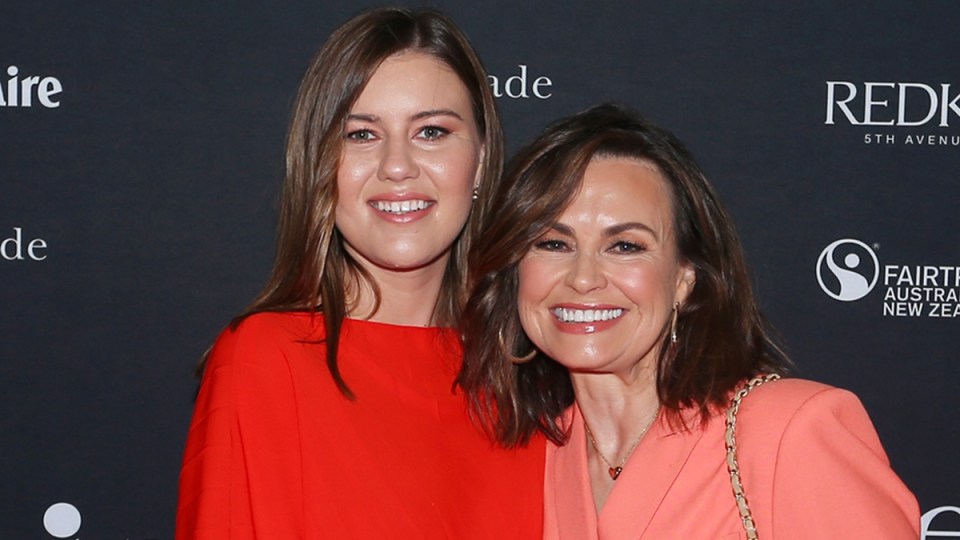 The trial for the man accused of raping Brittany Higgins will begin in October after a controversial Logies speech led to next week’s hearing being postponed.

Bruce Lehrmann was due to stand trial next Monday for a charge of sexual intercourse without consent.

However, a temporary stay was granted on Tuesday after comments by The Project host Lisa Wilkinson reignited publicity surrounding the case.

Mr Lehrmann has pleaded not guilty to the charge.

Chief Justice Lucy McCallum ruled it would be impossible to conduct a fair trial because of the recent publicity stemming from Wilkinson’s speech, given that Wilkinson was to appear as a witness.

“The real concern … was empanelling a jury with a list of witnesses that included Ms Wilkinson in a way where few people could fail to connect her name with success in publishing a true story,” she told the court, referencing the journalist’s Logie award for her interview with Ms Higgins.

Defence barrister Steve Whybrow wanted the trial to be delayed until early 2023, telling the ACT Supreme Court the fallout from Wilkinson’s Logies speech would still affect a jury in October.

But the Chief Justice said a three-month stay in the case would allow for concerns to subside.

“A period of three months is a significant period where prejudice issues fade in the mind of potential jurors,” she told the court.

“My assessment is that three months coupled with what I anticipate will be a dampening of the debate as a result of the judgment and communication I have received [from Network Ten and Wilkinson] since, will be that the trial be conducted fairly.”

Director of Public Prosecutions Shane Drumgold agreed with the revised timeline, saying the 102-day delay was consistent with other rulings where trials were delayed due to publicity.

He said he had received written undertakings from Network Ten and Wilkinson, which were also sent to the chief justice, about public commentary on the allegations, and they appeared to be forthcoming.

He has also contacted the Australian Radio Network to seek a similar undertaking.

Chief Justice McCallum said injunctions could be sought through the court if the media outlets were not forthcoming.

Any further applications would need to be filed by the close of business on Friday.

It comes after the Jonesy and Amanda show, whose radio station WSFM is owned by ARN, drew the ire of Chief Justice McCallum for drawing a “direct extrapolation of guilt” from Wilkinson’s remarks on its show the following morning.

“Each of the radio presenters assumed the guilt of the accused [in their remarks]”, she told the court on Tuesday when ruling to delay the trial.

Mr Drumgold will contact the authors, including journalists Sam Maiden, Niki Savva and Peter van Onselen, to ensure the books include no  commentary about the complainant. If so, publication could be postponed until after Mr Lehrmann’s trial.

“If the issue is the treatment of an allegation, it is very difficult to have that debate without commenting on inappropriate treatment on the assumed premise the allegation is true,” she said.

An injunction on publications may be sought if the authors fail to cooperate with prosecutors.

‘It means so much’: Celebrities share their abortion stories after Roe v Wade
More suspects in Amazon murder of British journalist
Today's Stories