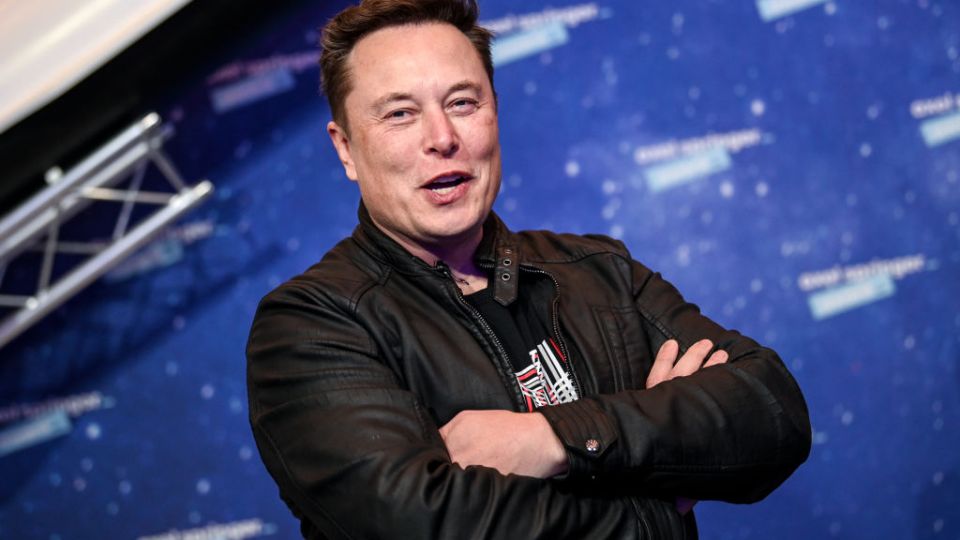 At least five employees have been fired by private rocket company SpaceX after drafting and circulating an open letter criticising founder Elon Musk.

The letter also called on executives at the start-up to change the company’s work culture to make it more inclusive, according to two people familiar with the matter.

SpaceX did not immediately respond to a Reuters request for comment.

The New York Times reported earlier on Thursday that SpaceX had fired employees associated with the letter, citing three employees with knowledge of the situation. It had not detailed the number of employees who had been dismissed.

SpaceX President Gwynne Shotwell sent an email saying the company had investigated and “terminated a number of employees involved” with the letter, the Times said.

The newspaper said Shotwell’s email said employees involved with circulating the letter had been fired for making other staff feel “uncomfortable, intimidated and bullied, and/or angry because the letter pressured them to sign onto something that did not reflect their views”.

Reuters could not independently confirm that report.

The earlier open letter to SpaceX executives seen by Reuters had called Musk a “distraction and embarrassment” to the company he founded.

In a list of three demands, the letter said “SpaceX must swiftly and explicitly separate itself from Elon’s personal brand”.

It added: “Hold all leadership equally accountable to making SpaceX a great place to work for everyone” and “define and uniformly respond to all forms of unacceptable behaviour.”