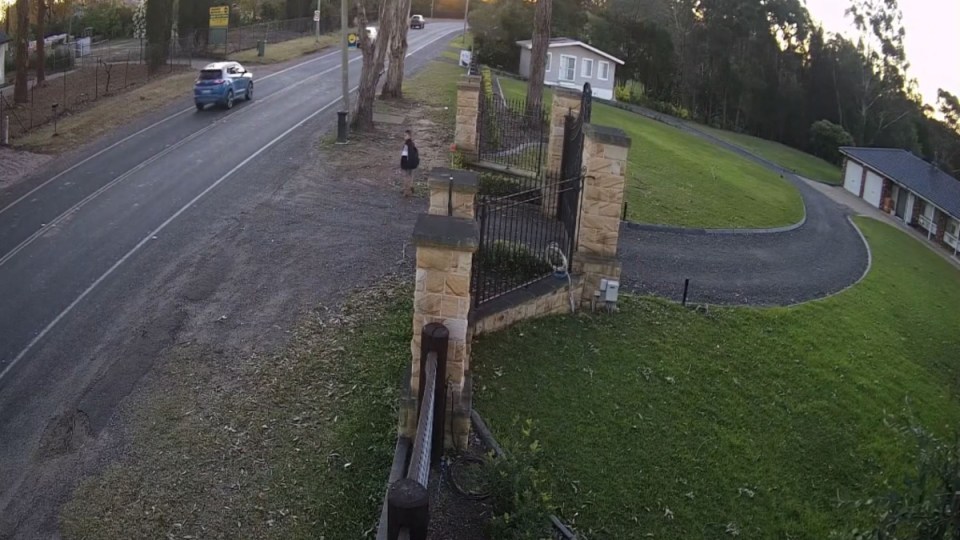 Christopher Wilson vanished after getting off his school bus on Wednesday afternoon. Photo: AAP

NSW Police have arrested a 28-year-old man during their inquiries into the disappearance of an 11-year-old boy in Sydney’s north-west.

Christopher Wilson disappeared after getting off a school bus in Annangrove on Wednesday afternoon.

He was found on Thursday morning, safe and well, by a neighbour after his distressed parents joined Police, SES crews, and locals searching acreage properties along Annangrove Road.

Sydney radio 2GB reported the arrest on Thursday afternoon. It said it followed the discovery of an alleged hydroponic set-up found inside a locked room in the boy’s home.

Superintendent Darrin Batchelor told the station an investigation was underway.

Earlier, Superintendent Batchelor said Christopher’s family was “extremely relieved” after enduring more than 16 hours “distraught with worry” about the boy. He was wearing only shorts, a T-shirt and a light jacket, and had no food or cash when he vanished.

The alarm was raised when the quiet youngster failed to return home and an extensive search was launched overnight involving police PolAir, the SES and RFS.

Fears for his safety mounted when no trace of the boy was found and the overnight temperature dipped as low as three degrees with the wind chill factor making conditions “absolutely freezing”.

Superintendent Batchelor said Christopher was spotted by a woman driving on Annangrove Road, not far from his home about 9.15am on Thursday.

“He was quite cold obviously … she gave him some water and a muesli bar and he was quite happy to be in a bit of warmth and get something to eat and drink,” he said.

The boy was checked by paramedics and had no visible injuries. He was taken to hospital with possible mild hypothermia, and then to be reunited with his parents.

“They were distraught with worry overnight and yesterday afternoon so it’s a great outcome,” Superintendent Batchelor said.

“We haven’t filled in all the pieces of the puzzle yet, but it looks like Christopher went on a little bit of an adventure yesterday afternoon.”

Arrest amid inquiries into missing boy, 11