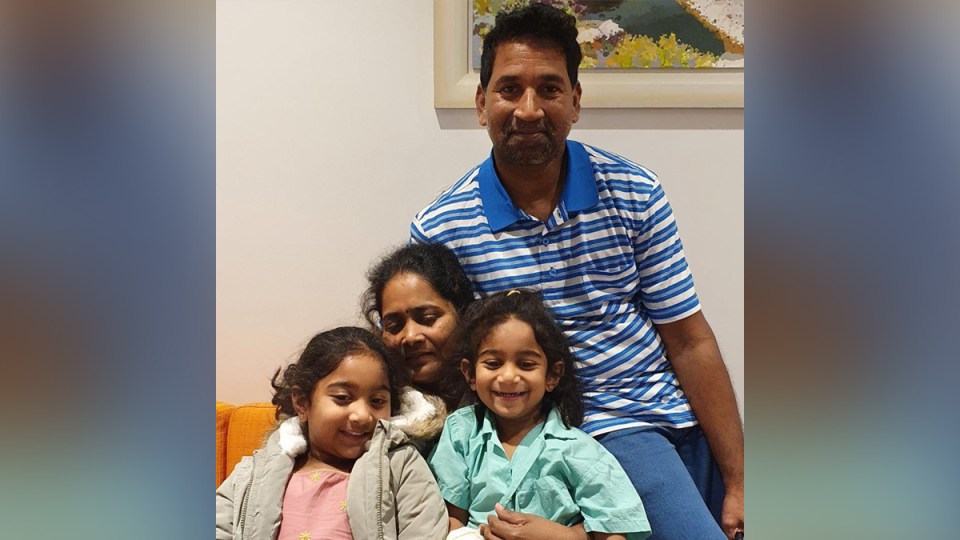 "Substantial progress" has been made on returning the Murugappan family to Biloela, Labor says.

Progress on an asylum seeker family’s case to remain in Australia is set to be announced “very soon” after Labor promised to return them home to Biloela.

Interim Home Affairs Minister Jim Chalmers said he had made “substantial progress” on returning the Murugappan family to their home since the Labor government was elected on Saturday.

The family of four have been living in Perth after years of detention, following the medical evacuation of four-year-old Tharnicca from Christmas Island in 2021 due to a blood infection.

When Prime Minister Anthony Albanese returns to Australia from Tokyo, Dr Chalmers will provide a briefing on the family’s case.

“There are a series of steps that I would need to appropriately take in order to give effect to our long-held view that [the Murugappan] family must get home to Biloela,” Dr Chalmers said in Canberra on Wednesday.

Dr Chalmers said as a Queenslander he was proud of the way the regional town of Biloela had welcomed and supported the Murugappan family.

“[They have] campaigned long and hard for this family to be returned to their home in Biloela where they are making such a terrific contribution to the local community,” he said.