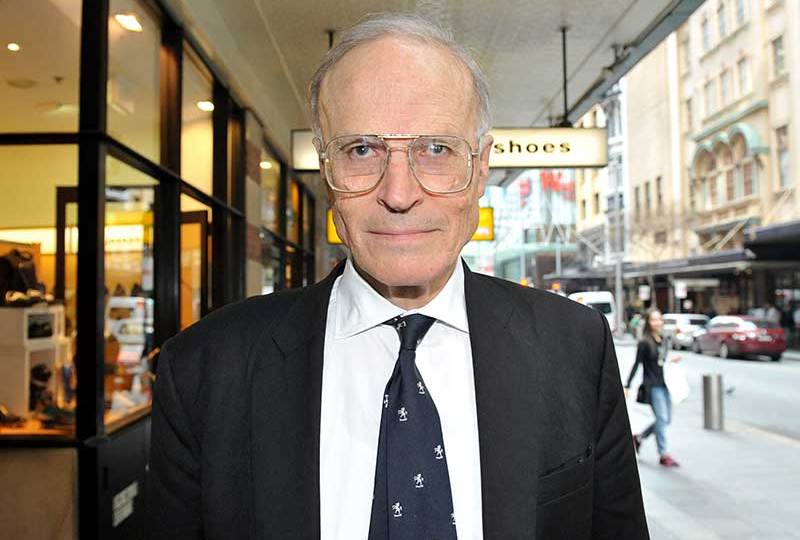 The government has denied covering up the settlement given to harassment victims of Dyson Heydon. Photo: AAP

The Attorney-General has denied claims of a government cover-up after refusing to disclose the settlement amount paid by the Commonwealth to sexual harassment victims of former High Court judge Dyson Heydon.

Three of the former judge’s associates, Rachael Patterson Collins, Chelsea Tabart and Alex Eggerking, have all signed non-disclosure agreements about the terms of the settlement.

While the three women haven’t been barred from speaking about their experience, they are not able to disclose the amount they received from the Commonwealth as part of the settlement.

During a Senate estimates hearing, Attorney-General Michaelia Cash was accused by Labor of running a protection racket.

However, Senator Cash denied that.

“There has been no cover-up,” she told the hearing on Monday.

“The settlement signed by the three women didn’t prevent them from talking publicly about their experience with Heydon.”

However, recently tabled questions on notice about the settlement from a previous hearing revealed the government asked for the amount to be kept a secret.

“The non-disclosure obligation in relation to the confidentiality of the settlement sum was included at the request of the Commonwealth,” the statement said.

“In this matter, the terms of each of the settlement deeds were agreed between the Commonwealth and each of the claimants.

“Each settlement deed includes a clause which prevents the parties from disclosing the amount of the settlement sum.”

Officials for the Attorney-General’s department told estimates the government wanted to make sure matters were dealt with on an individual basis.

The official said it was appropriate for the amounts not to be disclosed, due to it setting expectations for applicants in other matters.

The three women came forward in 2019 and negotiations for a settlement have been ongoing for nearly three years.

The settlement included an apology from the Attorney-General on behalf of the government.

In June 2020, the High Court publicly apologised to six women after allegations of sexual harassment of them by Mr Heydon were upheld by an independent investigator.