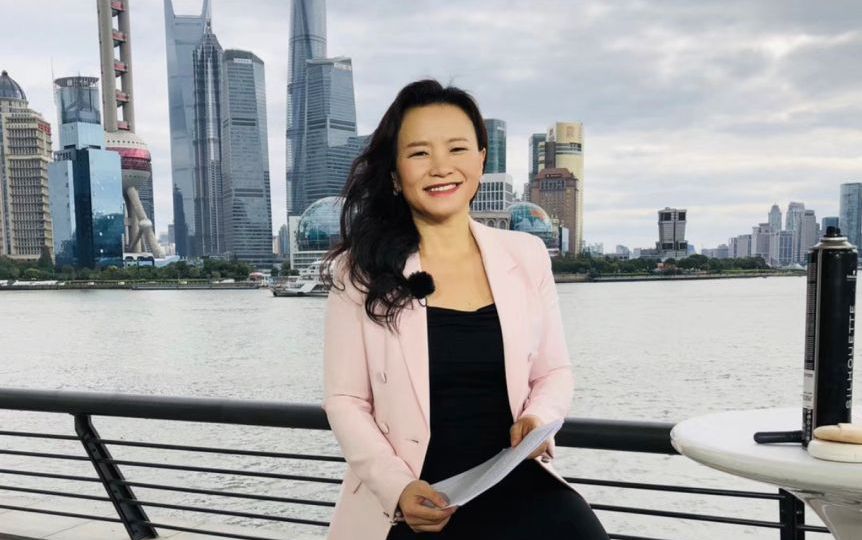 No verdict has been handed down in the closed trial in Beijing of Australian journalist Cheng Lei. Photo: ABC

A Chinese court has deferred its verdict in the closed-door trial of Australian journalist Cheng Lei.

It ended without a verdict being handed down, Foreign Minister Marise Payne said on Friday.

Chinese Foreign Ministry spokesman Wang Wenbin said a verdict would be announced “at a scheduled date”.

“We urge the Australian side to earnestly respect China’s judicial sovereignty and refrain from interfering in the handling of cases by the Chinese judicial authorities in any form,” Mr Wang told a daily briefing.

Australian ambassador Graham Fletcher was denied entry to the court on Thursday.

“This is deeply concerning, unsatisfactory and regrettable. We can have no confidence in the validity of a process which is conducted in secret,” he said.

“Our consular agreement says that we ought to be able to attend trials.”

There was heavy security outside the Beijing courtroom ahead of Cheng’s appearance.

She was detained in August 2020 and has not been allowed to speak to her two young children in Australia since her arrest.

“Her two children and elderly parents miss her immensely and sincerely hope to reunite with her as soon as possible,” Cheng’s family said in a statement to Reuters.

Cheng, 46, was born in China and moved with her parents to Australia as a child. She later returned to China to work in television, eventually joining the English-language China Global Television Network as a business news anchor.

China doesn’t recognise dual nationality and has not provided Australian officials with any details of the charges faced by Cheng.

“Australia’s ambassador to China and officials were present at the court entrance, reiterating Australia’s support for Ms Cheng and our concerns with what has been a closed and opaque process,” she said.

“Regrettably, the ambassador was not permitted entry to the court. The continuing lack of transparency is concerning and further undermines confidence.”

“Following [her] trial, we renew our calls for China to uphold these principles and to allow her unimpeded access to her lawyer,” she said.