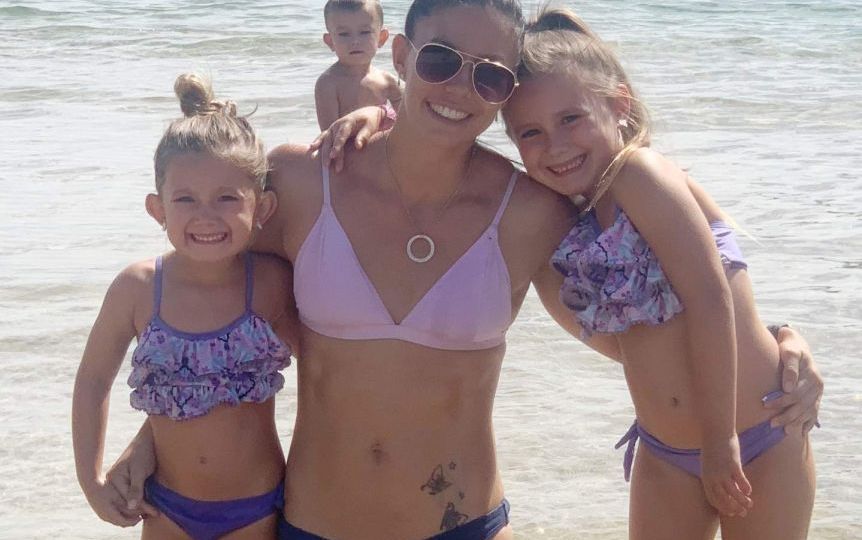 An inquest into the deaths of Hannah Clarke and her children at the hands of her estranged husband, who poured fuel in their car before lighting it, will hear from emergency services.

Ms Clarke and her three children were doused in petrol and burned alive by Rowan Baxter in Brisbane on February 19, 2020.

She and children Aaliyah, six, Laianah, four, and Trey, three, had just left her parents’ Camp Hill home about 8.30am when Baxter climbed into the passenger seat of her car armed with a knife and can of petrol.

Witnesses told the inquest on its first day on Monday that Ms Clarke said Baxter instructed her to drive, but she stopped outside a house where Michael Zemek was washing his car.

Mr Zemek said he first heard an hysterical scream, before Ms Clarke yelled: “Call the police, call the police. He’s trying to kill me. He’s put petrol on me.”

Baxter was holding Ms Clarke in a bear hug with both arms around her, as if trying to keep her in the car, Mr Zemek said.

The car exploded in flames before he could do anything.

Samantha Covey stopped her vehicle after seeing smoke and hosed down Ms Clarke, who had severe burns everywhere except on her feet, trying to keep her calm and conscious.

Ms Covey told the inquest the first words the injured woman said was: “My kids, someone get my kids.”

Baxter grabbed a knife from the burning car before using it to stab himself.

He died at the scene, while Ms Clarke died in hospital that afternoon.

The inquest is set to hear from emergency services members on Tuesday before family and friends of Baxter and Ms Clark take the stand.

It is expected to determine if anything could have been done to prevent the deaths of Ms Clarke and her three children.