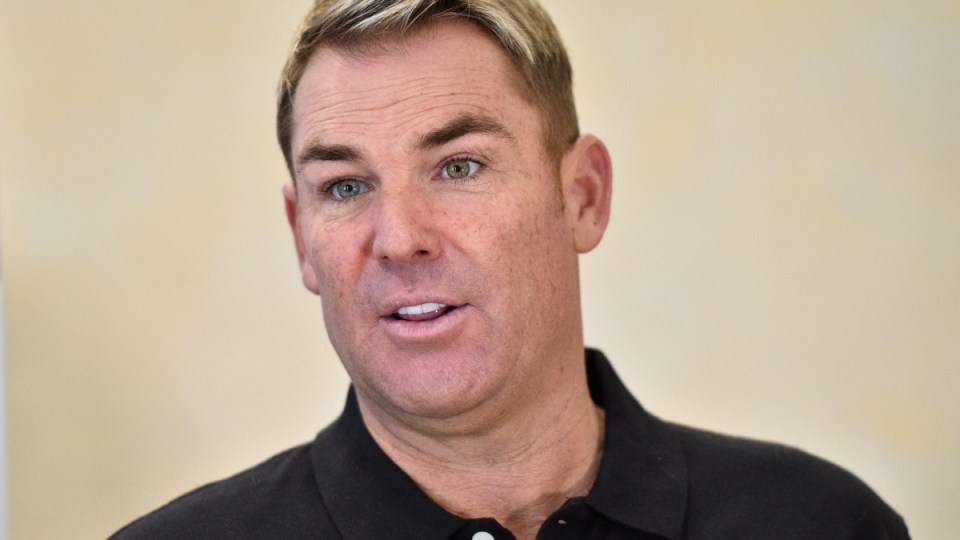 Shane Warne had finished a “ridiculous” diet days before his suspected fatal heart attack on Friday, his manager has revealed.

Thai police have revealed Warne was suffering chest pains before he travelled to Thailand.

Warne’s manager, James Erskine, said the cricketing great had just finished a 14-day diet where he only consumed fluids.

“He did go on these ridiculous sort of diets, and he was just finished with one,” Erskine told Nine’s Weekend Today on Sunday.

“He obviously smoked most of his life. I don’t know – I think it was just a massive heart attack.”

Warne was staying in a private villa with three mates, one of whom performed CPR after finding him unresponsive when he did not show up for dinner.

Erskine told Fox Cricket that Warne was only three days into a planned three-month holiday and alone watching cricket when he fell ill.

His friend Andrew Neophitou, who was among the group staying in the same villa, went to check on him.

“They were going to have a drink … or go and meet someone to go out and have a drink at 5 pm and Neo knocked on his door at 5.15 pm because Warnie is always on time,” Erskine said.

“(The) police station and the hospital in Ko Samui are facilitating the process of getting Shane Warne back to Australia as quickly as possible,” Ambassador McKinnon said.

“They have been very compassionate, very efficient and very understanding.”

Sirisombat says Warne’s body will be moved for an autopsy in the main state hospital in Surat Thani province on Sunday.

A forensic team has inspected the villa where Warne was found and his friends have given statements to police as part of standard procedure.

“(His) children are in complete shock,” he told the Nine Network’s Weekend Today.

Meanwhile tributes continue to pour in from all walks of life, with newspapers, celebrities, politicians and adoring fans lining up to recall their memories of the legendary legspinner.

Others left flowers, meat pies, beers and cigarettes at his statue outside the MCG throughout Saturday, where the southern stand will be renamed the S.K. Warne Stand in his honour.

The Victorian and federal governments have each offered a state funeral to his family, which includes Warne’s daughters Brooke, 24, and Summer, 20, and 22-year-old son Jackson.