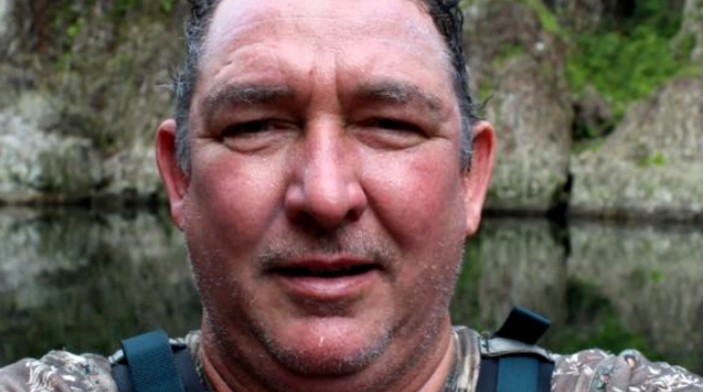 Former pilot Greg Lynn is charged with the murders of Carol Clay and Russell Hill.

An airline pilot accused of the double murder of Melbourne campers Russell Hill and Carol Clay has lodged an unfair dismissal claim against his employer Jetstar.

Gregory Stuart Lynn, 55, was accused of killing the pair at a remote Wonnangatta campsite in the Victorian alpine region in March 2020.

He was arrested late last year following a long-running police investigation into the case, and detectives found the bodies of Mr Hill and Ms Clay in remote bushland outside Dargo in February.

Jetstar reportedly sacked Mr Lynn in January and said on Friday while it would not comment on the criminal case against him, it was clear he would not be coming to work for some time.

“It’s clear that Mr Lynn is on remand pending trial and would not physically be able to perform his duties for a significant period of time,” the airline said in a statement.

Jetstar said it rejected the union’s claim in the Fair Work Commission that the response in Mr Lynn’s case was disproportionate and lack procedural fairness.

It said it opposed the case brought by the Transport Workers Union.

The TWU said it was providing support to Mr Lynn and noted it was not involved in the criminal justice matter.

“Consistent with regular practice, the union has provided support to this member for Fair Work conciliation,” it said in a statement.

“This has been done because union members are entitled to representation and procedural fairness for industrial matters.”

Mr Lynn did not apply for bail at his last court hearing in November, despite his lawyer acknowledging the lengthy wait until his next scheduled court date in May.

Mr Hill and Ms Clay were last heard from on March 20, 2020 when Mr Hill, an experienced outdoorsman, made a call via high-frequency radio saying he was at Wonnangatta Valley.

Their remains were found near Dargo, in Victoria’s high country, late last year.