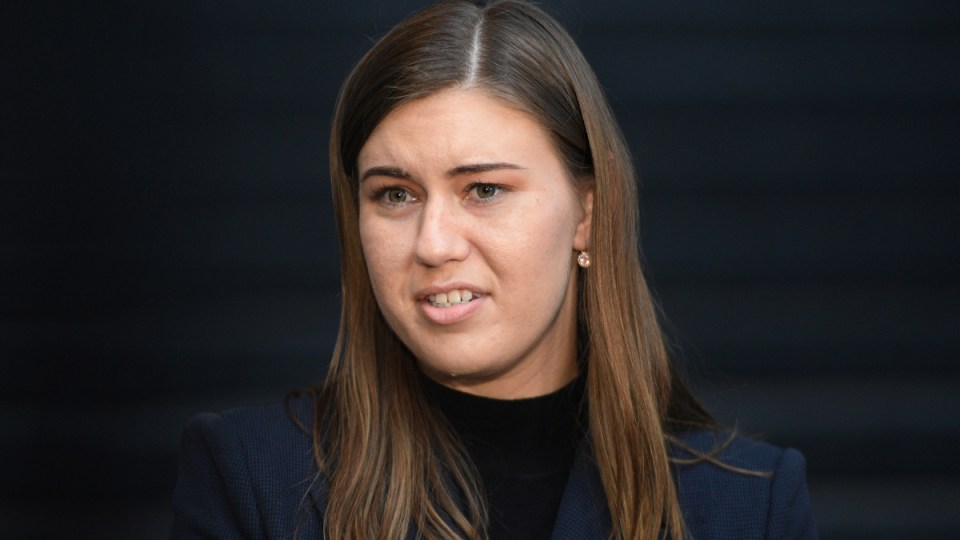 Lawyers for the man accused of raping Brittany Higgins say there's no application to stay the case. Photo: AAP

The legal team for the man accused of raping former Liberal staffer Brittany Higgins says no application has been made for a permanent stay, but flagged one might be lodged.

Lawyers for Bruce Lehrmann told the ACT Supreme Court during a mentions hearing on Monday they hoped such an application would be made.

It came after legal concerns Lehrmann would not be able to receive a fair trial due to the publicity surrounding the case.

While Prime Minister Scott Morrison issued an apology to Ms Higgins and other victims of sexual harassment in Parliament House earlier this month, Mr Morrison’s office later clarified the comments were not a reflection on matters before the court.

Asked by Acting Chief Justice Michael Elkaim whether a permanent stay would be applied for, Mr Lehrmann’s lawyer, John Korn, said there had been no talk of an application.

“At the moment, there is no application on foot for a variety of reasons,” he said.

“At the moment, that’s all I can say. That’s not to say there won’t be – hopefully there will be.”

Mr Korn said should an application for a permanent stay be made, a different legal team would be involved in the matter.

Acting Chief Justice Elkaim said an application should be made by the middle of March.

ACT director of public prosecutions Shane Drumgold told the court it was the first time he had heard of a potential permanent stay application.

Another mentions hearing is set for March 10.

Acting Chief Justice Elkaim told lawyers for Mr Lehrmann the position on the permanent stay should be made known at the next hearing.

The matter is still set for a four-week trial to start on June 6.