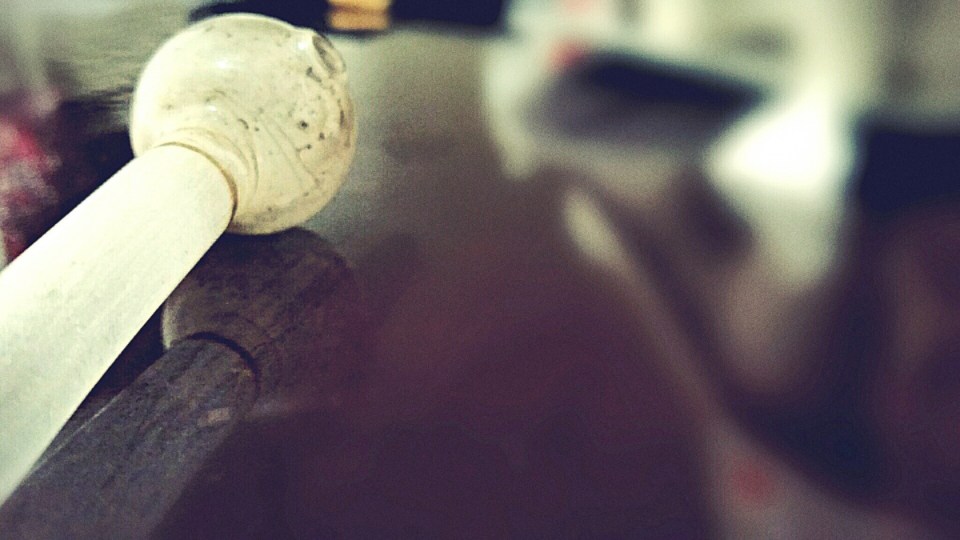 A multimillionaire Australian businessman has abruptly quit as chairman of an ASX-listed company after video emerged in which he appears to be smoking an ice pipe.

Geoff Bainbridge, a Melbourne entrepreneur and the co-founder of burger chain Grill’d, stepped down from his role at alcohol company Lark Distilling after the video was obtained by The Australian and an astonishing tale of extortion followed.

“Managing director and CEO Geoff Bainbridge has tendered his resignation effective immediately to enable him to manage a personal matter that was brought to the attention of the board on the afternoon of 15 February 2022,” the Hobart whisky distiller told the ASX in a statement on Wednesday.

The company’s shares plunged on Wednesday after the sudden announcement.

It came as lawyers acting for Mr Bainbridge told The Australian he “is the subject of a continuing, sophisticated and recently intensified extortion attempt by persons overseas using manipulated unverified images”.

“The attempted extortion of Mr Bainbridge commenced years before he had any involvement in Lark Distillery – and Mr Bainbridge has sought the assistance of London-based professionals with the extortion attempt,” his lawyers said.

On Wednesday, Mr Bainbridge told the Nine newspapers that the video was part of a frightening extortion racket that began in December 2015 and has since cost him about $12,000.

The 50-year-old told the newspapers he was on a trip to South-East Asia. After a night out, he awoke one morning in a strange apartment to find two men with video footage showing what they said was him from the previous night.

One showed him wearing only underpants, apparently smoking a methamphetamine pipe and ranting.

“My stomach hit the ground,” he said.

“I was just horrified. You are like, what else happened? What else don’t I remember? How am I going to explain this to anyone?”

“Your brain doesn’t think logically in this situation. You run scenarios in your head. The reality for me is there is footage of me consuming class-A drugs in a foreign country. That has serious ramifications,” he said.

Mr Bainbridge said he gave the men about $3000, and that was the end of the matter – for about two years. Then he began to get WhatsApp messages demanding money.

“Someone will receive your video smoking meth if you will not talk to me!” one said. “Tik Tok little man.”

Since then, Mr Bainbridge said he had made 14 payments totalling $9000.

Eventually, as the blackmailers’ demands kept increasing, he sought advice from a global risk consultancy in Britain. It told him he could either keep paying, or disengage and hope they went away.

Mr Bainbridge decided to opt for hope. But that ran out when he was contacted by The Australian about one of the videos this week.

On Wednesday, he told the Nine papers that he accepted he was at fault, and that his position at Lark had become untenable.

“Ultimately, I put myself in a situation I shouldn’t have been in,” he said.

“I’m a victim of extortion but that wouldn’t have occurred without my poor judgment. I am deeply remorseful for my own actions.”