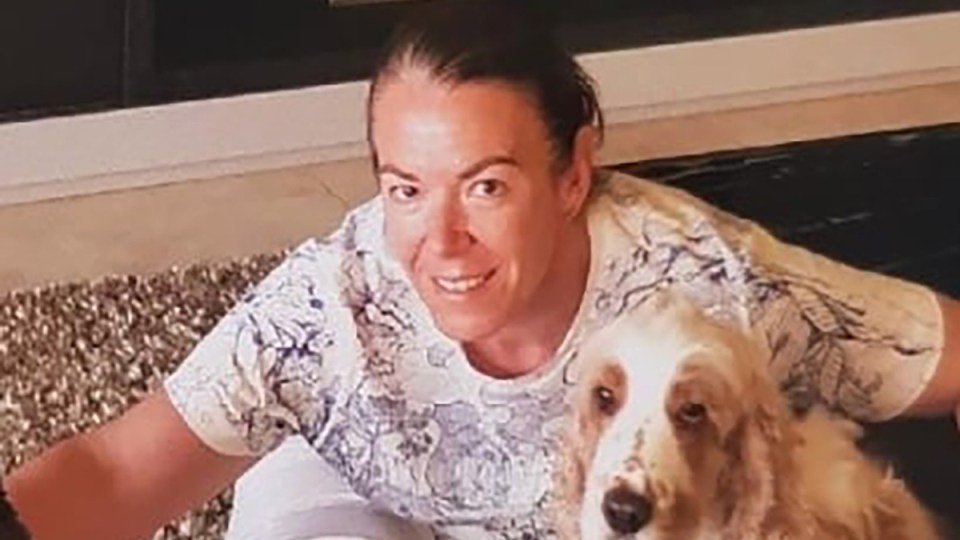 Two luxury cars that belonged to missing fraudster Melissa Caddick will go under the hammer in an attempt to claw back some more money for her victims.

Ms Caddick, a mother of one, vanished on November 12, 2020 – the day after the corporate regulator raided her luxury Dover Heights home in Sydney’s eastern suburbs.

She’s presumed dead after the remains of her foot washed up on a NSW beach last February.

The blue Audi with the number plate 2 PAWS was driven by Caddick’s husband, Anthony Koletti, until receivers seized it early last year.

The cars were officially owned by Maliver, the corporate vehicle Caddick used to defraud her clients, friends and even family of more than $20 million.

Liquidator Bruce Gleeson of Jones Partners said the auction was an “important step” in beginning to realise assets as part of the liquidation of Maliver.

The liquidators are also looking at recovering potential tax refunds.

Liquidators and receivers moved to take possession of the properties in November after getting the sign-off from the Federal Court.

Mr Gleeson said “significant work” had been undertaken during December and January.

“We are taking legal steps to expedite the sale of these assets to progress being in a position to return monies to investors,” he said.

They believed she would invest those funds on their behalf and she created fake documents to suggest she had done so.

She then used the money on her own lavish lifestyle and to purchase assets.

The investors, including her parents, are owed $23,554,921, according to liquidators.

The luxury car auction, run by Pickles, will go ahead on February 21 at 6pm.