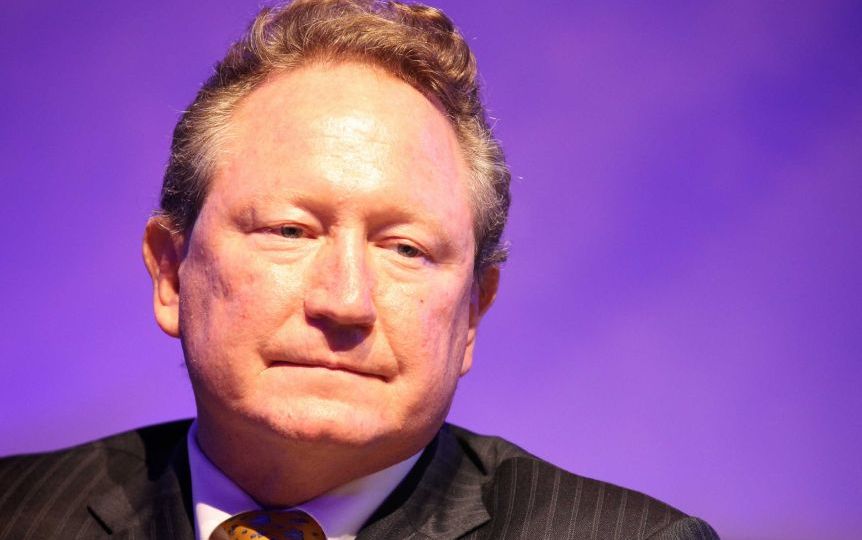 The Australian Competition and Consumer Commission is also investigating “misleading” ads which purport to show public figures endorsing schemes that are actually scams.

“While Mr Forrest’s proceedings concern similar advertisements to those that the ACCC is investigating, the ACCC’s investigation is separate and concerns different questions of law,” chair Rod Sims said on Thursday.

Dr Forrest launched his private legal case after repeated requests, including a November 2019 open letter to Mark Zuckerberg, to stop images of him and other well-known Australians to promote cryptocurrency schemes.

Three charges have been brought under the Commonwealth Criminal Code in the Western Australian Magistrates Court, the Fortescue Metals chair’s home state, with the consent of Attorney-General Michaelia Cash.

It’s alleged Facebook was criminally reckless in taking insufficient steps to stop criminals from using the platform to defraud innocent users, and failing to put in place controls or a corporate culture that would prevent this.

“This action is being taken on behalf of those everyday Australians — mums and dads, grans and grandads — who work all their lives to gather their savings and to ensure those savings aren’t swindled away by scammers,” Dr Forrest said.

Worth an estimated $27.25 billion in mid-2021, he wants social media companies to use their vast resources to protect vulnerable people targeted by the scams.

“But we all are responsible. Everything I just named has deep legal responsibilities except many players in social media. The time has come to call that to account.”

An initial hearing is scheduled for March 28. Dr Forrest has also launched civil proceedings against Facebook in California.

The ACCC continues to look at whether Meta’s conduct raises concerns under Australian Consumer Law.

The watchdog wants the tech giant to do more to detect, prevent and remove false or misleading advertisements.

But the company said it did not want ads on Facebook that sought to scam or mislead people.

“We take a multifaceted approach to stop these ads,” it said.

“We work not just to detect and reject the ads themselves, but also block advertisers from our services and, in some cases, take court action to enforce our policies.”