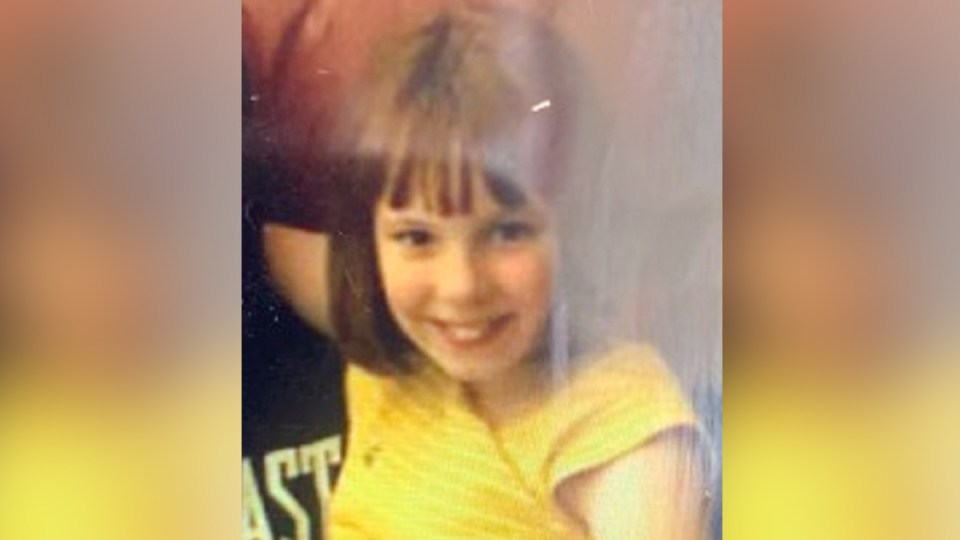 Charlise Mutten has been missing from a property at Mt Wilson in the Blue Mountains since Thursday. Photo: NSW Police

The search for a nine-year-old girl missing in NSW’s Blue Mountains continues for a fifth day, with police returning to the property where she was last seen and rescue crews scouring the area for any signs of her.

Charlise Mutten was reported missing on Friday morning, having not been seen since Thursday.

She disappeared from the Wildenstein Private Gardens venue in Mount Wilson, where she had been holidaying with family.

The ABC is reporting that Charlise’s mother, Kallista Mutten, was interviewed by police on Monday.

Ms Mutten has told police her daughter disappeared on Thursday – although she did not report her missing until 8.20am on Friday.

“For any parent, it’s a very distressing scenario. She is quite distressed and we are providing her with support,” he said.

More than 100 police and emergency personnel – including dog units, homicide detectives, rescue choppers and the SES – have been scouring terrain RFS volunteers described as “extremely rugged with very thick bush in parts”.

One RFS member said on Tuesday morning the rainy conditions had been unfavourable while volunteers continued to search for “a glove, sock, sandshoe or anything” that might tell rescuers where to focus their attention.

Police divers earlier searched a stretch of the Hawkesbury River after seizing a ute and a boat in their investigation.

Detectives returned to the Wildenstein property on Tuesday morning, driving up the increasingly muddy Shadforth Road to the driveway about 11.30am.

A resident on the neighbouring property said his wife wan reading early on Friday morning when she heard a car heading up the road without headlights.

“She went to the window and got out of bed and saw through the trees the shadow [of the vehicle].”

“People go out at night and usually have headlights,” the neighbour said.

The search is continuing, based from Mount Wilson Rural Fire Station.

Police hold grave concerns for Charlise’s safety, Chief Inspector Garry Sims said on Sunday, but believe she could survive some time in bushland.

“There’s water in the bush so we are hopeful Charlise will be able to sustain herself until we find her,” he said.

Charlise is Caucasian, between 130 centimetres and 140 centimetres tall, and thin. She has brown hair and brown eyes.

It is believed she was wearing a pink top with a round-neck collar, a black knee-length skirt and pink Nike thongs.

Charlise lives with her grandmother in Queensland. She was on a family holiday at the venue, which is owned by the family of Ms Mutten’s fiance.