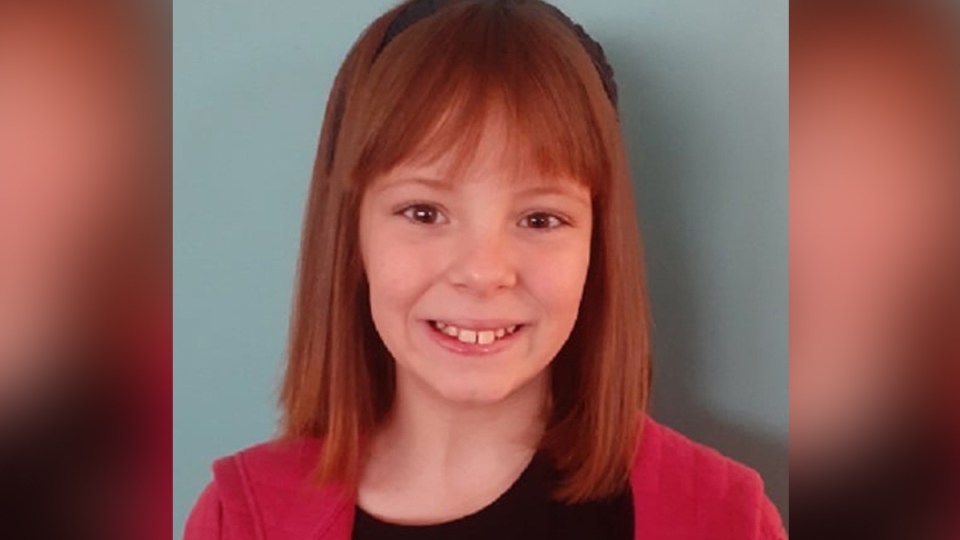 Homicide detectives are assisting the investigation into nine-year-old Charlise Mutten’s disappearance from a home in the NSW Blue Mountains four days ago.

More than 100 police, firefighters and SES volunteers are involved in the search for Charlise, reported missing on Friday morning.

As of Monday morning, local police were still in charge of the investigation.

“A number of squads usually assist with these types of searches and homicide is just one of these,” a police spokeswoman said on Monday afternoon.

Charlise’s parents say they last saw her on Thursday at a property at Mount Wilson, 20km north of Katoomba.

She was reported missing on Friday, prompting a search involving more than one hundred police and emergency personnel including dog units, police helicopters and the SES.

Charlise is Caucasian, between 130cm and 140cm tall, and thin. She has brown hair and brown eyes.

It is believed she was wearing a pink top with a round neck collar, a black knee-length skirt and pink Nike thongs.

The multi-agency search has used geo-targeting messaging in the Mount Wilson area.

The Rural Fire Services had about 90 firefighters involved in the search on Monday, including members of their trail bike squad.

“The terrain is extremely rugged with very thick bush in parts and we thank everyone involved in this extremely important effort,” the RFS’s Katoomba brigade said on Facebook.

About 18 SES volunteers involved in the search include part of the SES bush search and rescue team, which specialises in rugged terrain.

“Whilst police have grave concerns for her safety, we are thankful the weather has been kind to us over the past few days and we believe the weather would be sufficient for her to be able to survive this time in the bush,” NSW Police Chief Inspector Garry Sims said on Sunday.

“There’s water in the bush so we are hopeful Charlise will be able to sustain herself until we find her.”