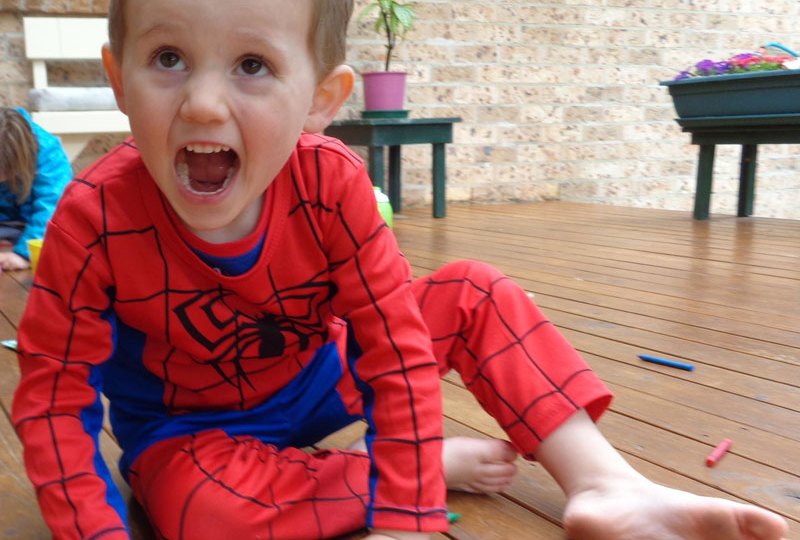 William Tyrrell was three when he disappeared on September 12, 2014. Photo: AAP

Hundreds of police will descend on the NSW mid-north coast in a “very high-intensity search” for William Tyrrell, who vanished from the area more than seven years ago.

Detective Chief Superintendent Darren Bennett said the Strike Force Rosann search would focus on three locations in the Kendall area, where the three year-old disappeared from his foster grandmother’s property in September 2014.

“It’s highly likely that we, if we found something it would be a body. We are looking for the remains of William Tyrrell, no doubt about that,” Detective Chief Superintendent Bennett said on Monday.

He said several new pieces of evidence had emerged in the inquiry into the missing boy.

The operation, which will begin within days, is expected to involve up to 300 officers and last up to three weeks. Some of it would be “subterranean”, Detective Chief Superintendent Bennett said.

An inquest into William Tyrrell is due to resume early next year. Detective Chief Superintendent Bennett said the state coroner was involved in the upcoming search.

“I don’t know who took William but we are hoping to find out through this investigation,” he said.

A search by residents and emergency service workers of scrub, creeks and paddocks in the Kendall area began within hours of William going missing, but nothing was found.

Hundreds of people have been dubbed “persons of interest” during the seven-year investigation into the boy’s disappearance. No one has yet been charged.

In September, homicide detectives returned to Kendall on the seventh anniversary of William’s disappearance.

There is a $1 million reward for information in the case. See Crime Stoppers for more information.