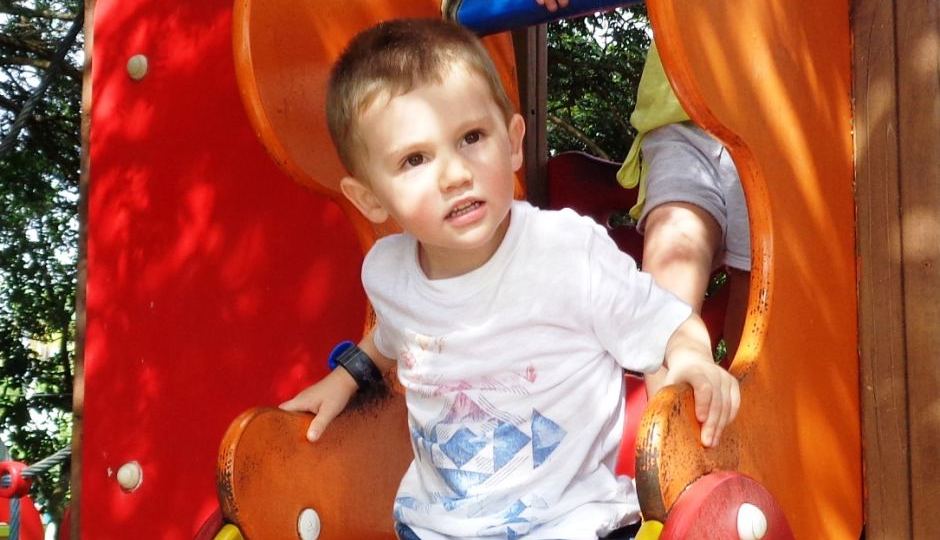 Police will search three areas on the NSW mid-north coast for any information relating to William Tyrrell. Photo: NSW Police

NSW Police say they are “looking for the remains” of missing boy William Tyrrell in new searches announced on Monday.

Hundreds of NSW police officers will descend on the area where three-year-old William disappeared seven years ago to conduct “high intensity” searches after new evidence emerged in the case.

Detective Chief Superintendent Darren Bennett said the searches will last up to three weeks and some would be “subterranean”. He said they were based on new evidence, and experts from outside the police force would be involved.

“It’s highly likely that if we found something it would be a body,” Mr Bennett said.

“We are looking for the remains of William Tyrrell, there’s no doubt about that.”

William was last seen wearing a Spider-Man suit in the garden of his foster grandmother’s home in Kendall on the mid-north coast in 2014.

Within hours residents and emergency service workers combed the scrub, creeks and paddocks for him.

Police formed the view the disappearance stemmed from human intervention and in March 2019 a coronial inquest was held into William’s disappearance.

Deputy state coroner Harriet Grahame concluded the inquest in October last year but has yet to publish her findings. Ms Grahame will be fully informed of any discoveries from the new searches

Mr Bennett said the three locations to be searched in the coming weeks were in the Kendall area and would involve “specialist assistance” from outside the police force.

“I don’t know who took William but we are hoping to find out through this investigation,” he said.

A $1 million reward remains for information that leads to William being found.

“I am not anticipating a swift end to the investigation by any means,” Mr Bennett said.

Homicide detectives in September returned to Kendall on the seventh anniversary of William’s disappearance.

Before the news conference, Network Ten tweeted that its Where’s William Tyrrell? podcast had been subpoenaed for information.

When asked about whether the subpoena related to the fresh searches for William, Mr Bennett said: “There is a lot of activity in around this, it’s all related.”