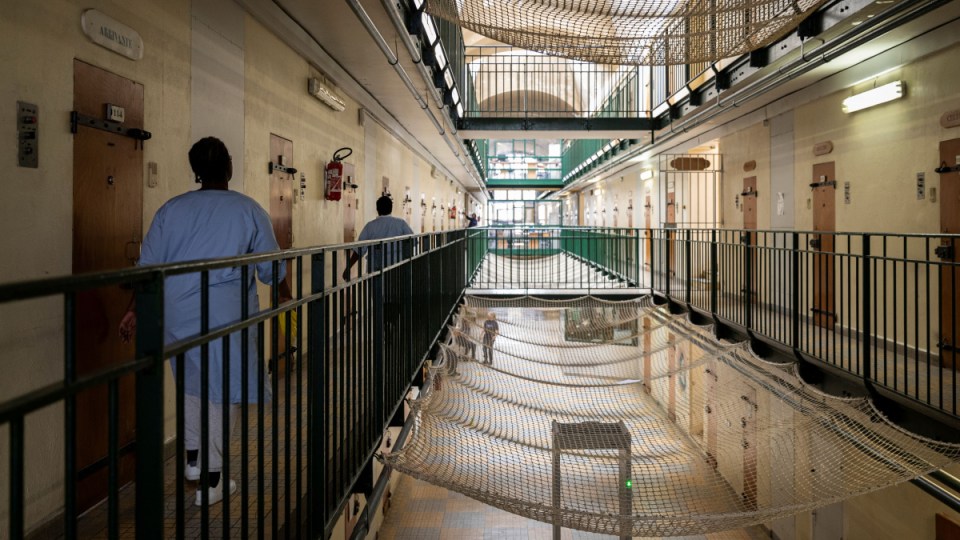 A terror suspect nearly escaped her French jail by abseiling out of her cell with knotted bedsheets. Photo: Getty

A woman suspected of terrorism has tried to break out of a French prison by removing stones from below her cell window and using knotted bedsheets to abseil down, the Paris anti-terrorism prosecutor’s office has confirmed.

According to media reports, the suspect was caught on Sunday morning (local time) while still on the grounds of the prison in Fresnes, south of the French capital.

The Justice Ministry said guards immediately inspected all of the women’s cells at the Fresnes prison to ensure other prisoners were accounted for, and an investigation was opened, the ministry said.

French media have identified the would-be escapee who dug a hole in the wall of her cell as a suspected Islamic State sympathiser.

The French national is suspected of forming a terrorist organisation, the anti-terrorism prosecutor’s office said.

Broadcaster France Info said the detainee was jailed after she travelled to Syria to join the Islamic State group.

It said motion detectors alerted guards that she had escaped from her cell, after she climbed down on bedsheets through a hole.

Inmate abseils out of French prison