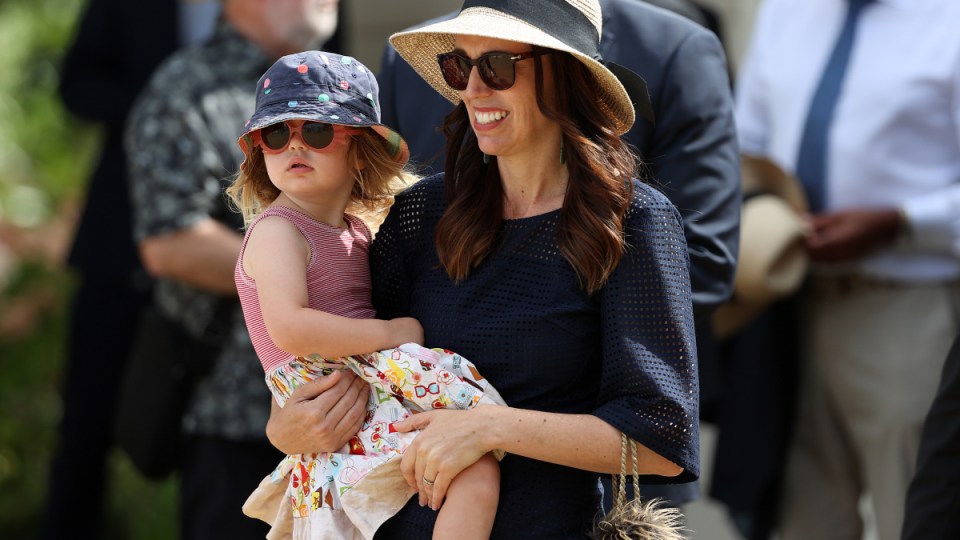 A tiny gatecrasher has twice grabbed centre stage from New Zealand Prime Minister Jacinda Ardern as she updated the country on curbs being enforced to combat COVID-19.

In a struggle that many parents who have worked from home during the pandemic can likely relate to, Ms Ardern was interrupted during a Facebook livestream by her toddler daughter Neve.

“You’re meant to be in bed, darling … Pop back to bed, I’ll come and see you in a second,” Ms Ardern said after the toddler’s voice broke into her address to millions of Kiwis this week.

“Well, that was a bedtime fail, wasn’t it?” the laughing PM told viewers.

Unabashed, three-year-old Neve interjected again towards the end of the eight-minute livestream.

“I’m sorry, darling, it is taking so long,” Ms Ardern said, before cutting the livestream short to give bedtime another try.

“I think I’ve covered everything that I wanted to share at this point anyway.”