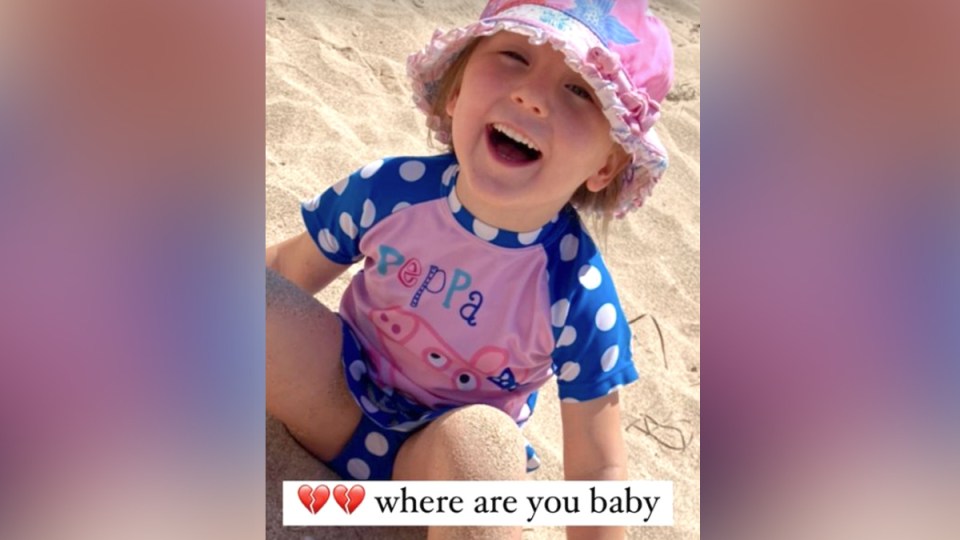 Western Australian police have defended their initial search for four-year-old Cleo Smith, saying it was immediately given the highest priority.

It has been almost two weeks since Cleo disappeared from her family’s tent at the vast Blowholes campsite on WA’s north-west coast.

Investigators believe she was abducted in early on October 16, having last been seen about 1.30am, but are yet to identify any suspects.

On Friday, Detective Superintendent Rod Wilde, who is leading the taskforce of more than 100 officers investigating Cleo’s disappearance, fronted the media to outline how police responded to the initial missing child report.

He said a police car with lights and sirens was dispatched from Carnarvon minutes after Cleo’s mother Ellie Smith called triple-zero at 6.23am.

The officers arrived at 7.10am, followed shortly afterwards by a second police vehicle. A third arrived about an hour later.

Officers taped off a site containing the tent about 7.26am and a helicopter and drone were deployed to the search. Detectives attended the family home to hunt for signs of Cleo and began stopping vehicles near the campsite.

But a roadblock was not established until 8.34am, leaving open the possibility other campers had already left the site.

“The first officers on the scene did a really good and thorough job. When they had some more resources, there was a roadblock put at the entrance to the turn-off,” Superintendent Wilde said in Carnarvon.

“It was treated very seriously from the outset.

“We were not only conducting a land, sea and air search for the little girl, we were also considering … there may be criminality. That’s why we stood up a team of detectives, not only in Carnarvon but also in Perth.”

Detectives have made several visits to Cleo’s family home in Carnarvon and collected samples from a campfire at the Blowholes site.

Police have stressed the girl’s mother and her partner, Jake Gliddon, are not suspects.

More than 100 people who were at the Blowholes on the night Cleo disappeared have been interviewed, with police confident they have accounted for the majority of those who may have been present at the vast campsite.

Authorities have investigated more than 200 false sightings of the girl.

Police are still yet to hear from the driver of a car seen leaving the campsite about two hours after Cleo was last seen in her family’s tent.

“Certainly it’s a priority for us to identify who was in that vehicle,” Supt Wilde said.

The apparent lack of answers comes despite the WA government offering a $1 million reward for information leading to Cleo’s location.

But Superintendent Wilde insisted the investigation had not hit a dead-end.

“We’ve got lots of information, lots of leads that we’re following through,” he said.

“We’re interviewing people, identifying who they are, building a clear picture of who was there and what happened.”