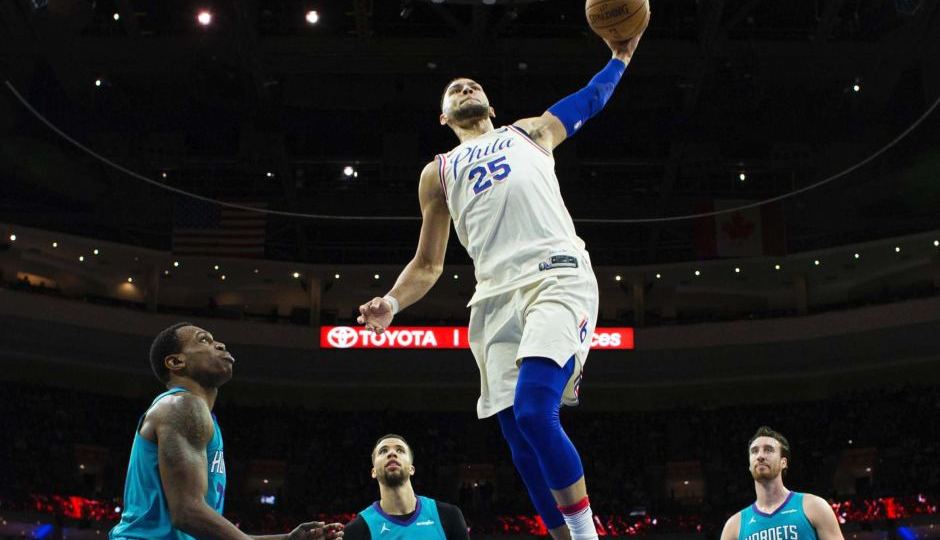 The Philadelphia 76ers’ have two good reasons to hope Ben Simmons will soon end his standoff with teammates who don’t seem to have a clue when the three-time All-Star guard will return.

The first reason is the team’s season-opener loss to the Nets, which the absent Australian guard might have pulled out of the fire as the Brooklyn team posted a largely unopposed 16-1 closing charge to secure a come-from-behind 114-109 victory.

The second is the rift in the 76ers locker room, which coach Doc Rivers is attempting to close after booting the Melbourne-bred hoopster from practice for refusing to participate in a drill and remove a mobile phone from his pocket.

Simmons returned Friday and addressed the team before the opener against Brooklyn.

Rivers said it was a “productive day” and hoped the meeting was a start toward bringing Simmons back into the fold.

“It still doesn’t mean things will work out perfect, or it could,” Rivers said. “I’ve always believed that. I’ve never wavered from that.”

Simmons averaged 15.9 points, 8.1 rebounds and 7.7 assists over four seasons with Philadelphia, which drafted him No.1 in 2016 out of LSU, where he played only one season.

His defining moment as a Sixer came when he passed up a wide-open dunk against Atlanta in the second round of last year’s playoffs that would have tied the game late in Game 7. Simmons took the blame for Philly’s early post-season exit.

Rivers said he didn’t want to predict when Simmons might rejoin the Sixers – if the guard returns at all.

“We’re going to make sure Ben is with the right people and see where that goes,” Rivers said.

“He is part of the team. We have certain rules, obviously. The other day, that didn’t happen. But today was a good day.”

Tobias Harris said after Brooklyn beat the Sixers 114-109 teammates, fans and the entire organisation needed to respect Simmons’ privacy and give him the space he needs until he decides to play again in the NBA.

“I think at this time, he needs more support than neglect,” Harris said.

“I think we’ve just got to be there for him as a team. I’ve relayed that to the group.

“And I hope that message is loud and clear to our fans and everybody around the organisation, and also you guys as well in the media.”

‘Respect and expect’: Coalition to cut public service funding
Ash Barty takes a break from the circuit ‘to prioritise my body’
Today's Stories

Ben Simmons’ next move? Nobody at the Philly Sixers seems to know