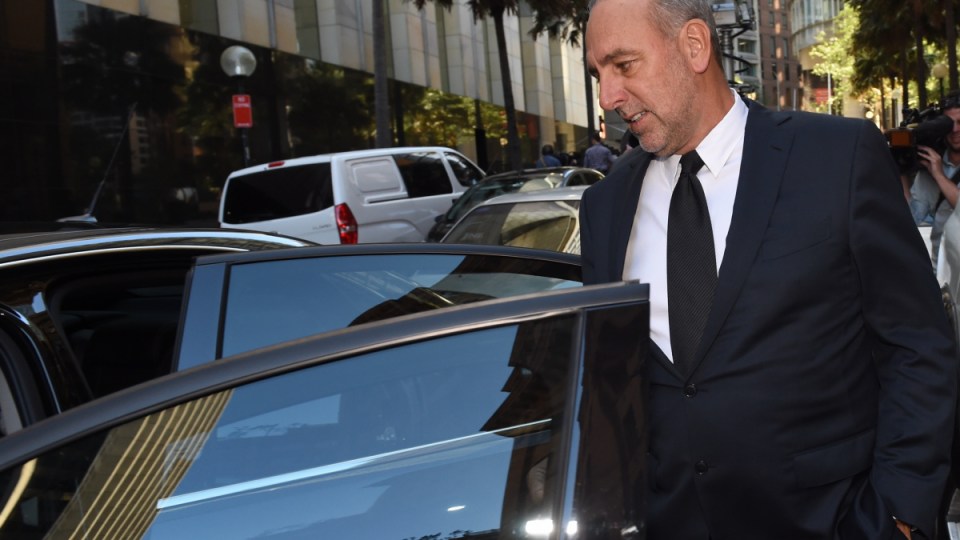 Hillsong founder and pastor Brian Houston will fight a charge that he illegally concealed his father’s alleged child abuse, a court has heard.

The 67-year-old did not appear at Sydney’s Downing Centre Local Court when his matter was mentioned before a registrar for the first time on Tuesday morning.

His lawyer told the court that Pastor Houston would plead not guilty to the crime of concealing a serious indictable offence of another person.

The case will next be before the court on November 23.

Pastor Houston is accused of concealing a serious indictable offence allegedly committed by his father.

Police will say that Frank Houston indecently assaulted a male in 1970.

Court documents allege that between 1999 and his father’s death in 2004, Brian Houston believed his father had committed the crime.

Police will argue that he knew information that could help secure the prosecution of his father and failed to bring it to the attention of police.

Pastor Houston promised when charged in August to “set the record straight”.

“These charges have come as a shock to me given how transparent I’ve always been about this matter,” he said at the time.

NSW Police investigated the matter for two years after the allegation was raised in media and the institutional child abuse royal commission.

Since being charged, Pastor Houston has stepped down from the board of Hillsong, the church he founded with wife Bobbie in Sydney’s Hills district in 1983.

Now a global empire, the church says 150,000 people in 30 countries attend its services and 50 million people sing its songs each week.

Nick Kyrgios at Wimbledon: Can he win it? Yes, he can
Rare Muhammad Ali drawings up for auction
Today's Stories

Hillsong founder to plead not guilty