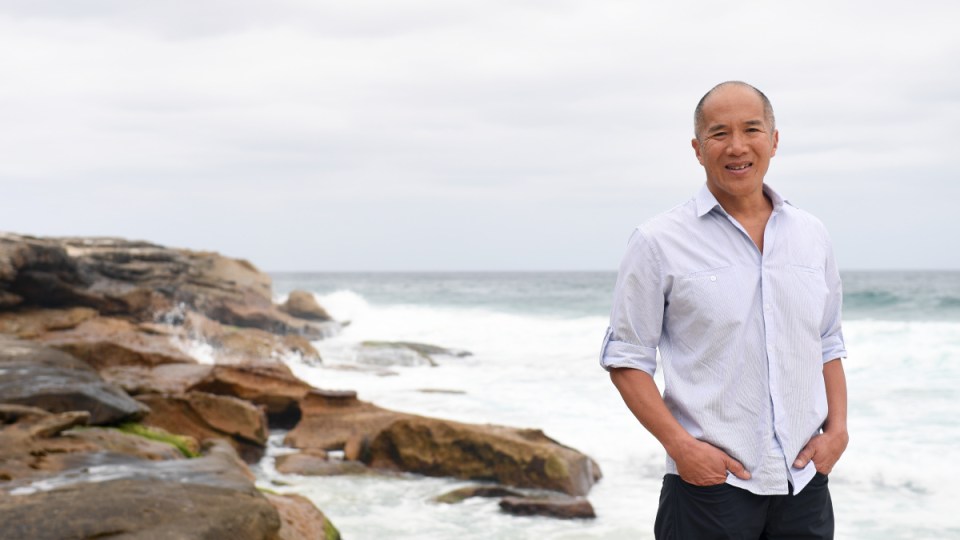 Renowned Sydney neurosurgeon Charlie Teo has been asked to appear before a NSW Medical Council panel after complaints about his work.

A Medical Council of NSW spokesperson said in a statement on Thursday that Dr Teo had been asked to attend an “immediate action panel”. However, it could not release any further details.

The council investigates doctors who might represent a risk to the public and can place conditions on their medical registration.

However, it cannot de-register a medical practitioner – something that can only be done by the NSW Civil and Administrative Tribunal.

The panel is private – the complaints levelled against Dr Teo have not been publicly outlined – and could take several days to reach a decision.

The high-profile doctor is well known for performing “last chance” brain surgery on patients after other neurosurgeons have deemed the condition inoperable.

Dr Teo was embroiled in a public spat with colleagues in 2019 after charging one of his patients $120,000 for a life-saving operation.

He strongly denied overcharging his patients.

Nine Newspapers also in 2019 outlined allegations against Dr Teo including narcissistic behaviour, bad-mouthing his colleagues and inappropriate conduct in the operating theatre.