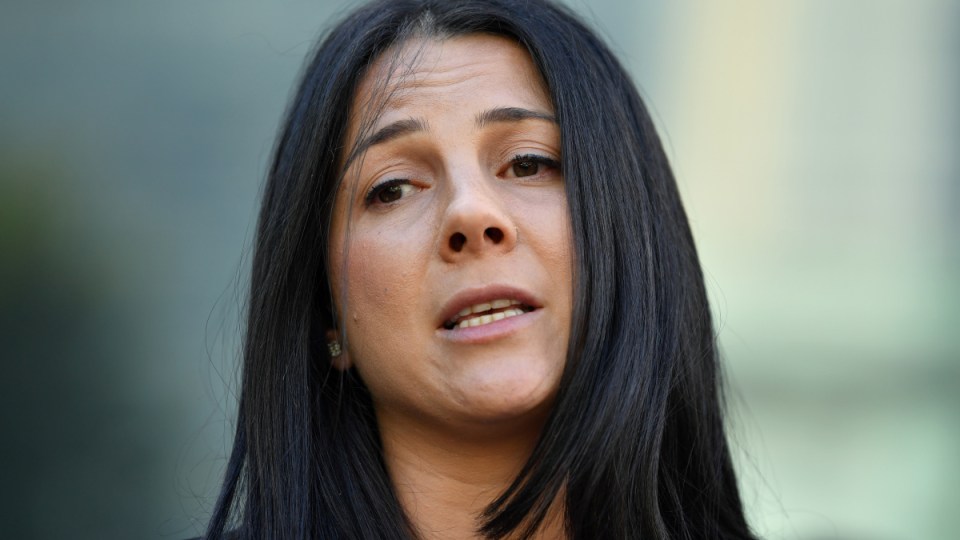 The Sydney woman who lost three of her six children when they were killed by a drunk and drugged driver has been named as mother of the year.

Lelia Abdallah and her husband Danny inspired others by forgiving the driver who mowed down their children and niece in February 2020.

Ms Abdallah has dedicated her award to all women grieving the loss of a child.

“I’d like to dedicate the award to all the bereaved mothers out there,” she told Sydney radio 2GB on Thursday.

“A lot of people have been inspired and touched with the forgiveness and they were able to forgive in their own family and accept their grief,” she said.

“Kids are the biggest joy any parents can have,” she said.

The Abdullah children Antony, Angelina and Sienna, and their cousin Veronique Sakr were on their way to buy ice-cream when a car mounted the footpath, killing them.

The two families involved responded by forgiving the man behind the wheel and launching i4give Day, to be held every year on the anniversary of the deaths of the children.

Just last week, the couple were again devastated by a break-in at their western Sydney home, with valuable keepsakes of their children, including a phone with photos were stolen.

The national mother of the year awards are decided by a Christian organisation FamilyVoice Australia, after the charity Barnardos ended its association with the award.

Honour for mother of three kids tragically killed by drunk-driver