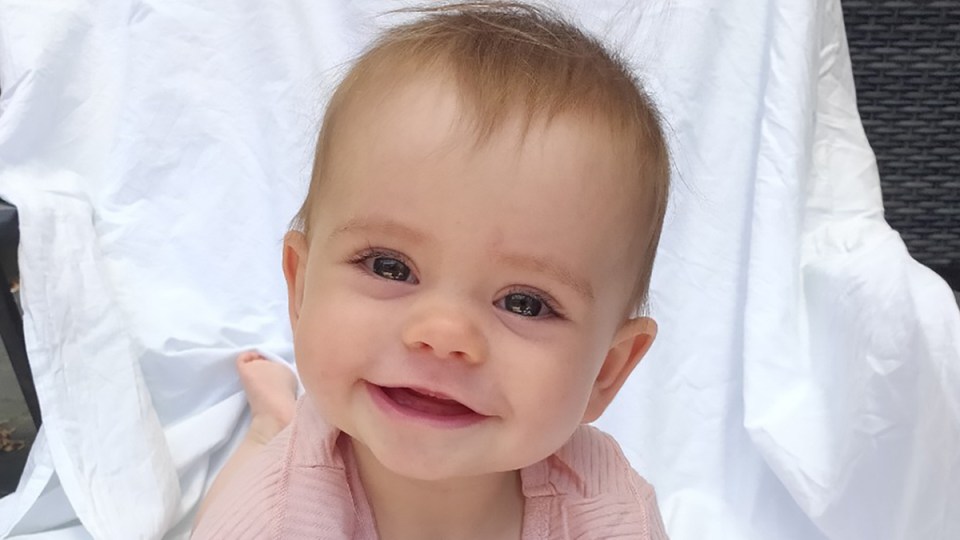 Nine-month-old Kobi Shepherdson died when her father jumped from the Barossa Dam wall with her in his arms. Photo: AAP

WARNING: THIS STORY CONTAINS DETAILS THAT READERS MAY FIND DISTRESSING

An anti-domestic violence campaigner says the suspected murder-suicide at the Barossa Reservoir highlights the need for more to be done to prevent such tragedies.

Henry Shepherdson, 38, jumped from the Whispering Wall tourist attraction with his nine-month-old daughter Kobi in a baby carrier on Wednesday afternoon.

On Thursday, SA Police Assistant Commissioner Ian Parrott said it would be a complex investigation to determine what happened in the lead-up to the deaths.

“We have been notified of some domestic violence incidents and reports in relation to the family,” he said.

“There are court processes in place in relation to this family as well.”

Mr Shepherdson was listed to appear in the Adelaide Magistrates Court on the day of the tragedy.

“My heart is heavy and my tears are dry, robbed in the most cruellest way of my beautiful niece Kobi,” she said.

“Auntie Leis loves you little poppet – you’ll be forever in my heart.”

SA Water said the incident had had wide-reaching impacts, and that out of respect for the family involved the wall would remain closed until Saturday.

South Australia’s Attorney-General Vickie Chapman said she would be watching the investigation closely.

“This is a tragic and traumatic event. Our thoughts are with Kobi’s mother, her family and friends at this difficult time,” she said.

“The matter will be subject to a full investigation, and we will be watching that process closely.”

Anti-domestic violence campaigner Arman Abrahimzadeh said it was important to look into whether there were any shortfalls in how Mr Shepherdson’s case was handled within the court system.

“This tragic incident highlights that there are improvements that need to be made,” he said.

“An investigation needs to be undertaken first, we need to look through and see if there were any failures or shortfalls,” he said.

“From there on, I would like to see the lawmakers and the law enforces work together to fill any gaps or close any loopholes if there were any.”

Mr Abrahimzadeh said family and domestic violence was a complex issue that could not be resolved with a blanket approach.

He urged anyone experiencing domestic violence to reach out for professional assistance.

“It’s important to surround yourself with a strong support network,” Mr Abrahimzadeh said.

“We do have the family and domestic violence and sexual assault hotline, that’s operating 24-7 on 1800 RESPECT, there is Lifeline, there is MensLine.”

Members of the public have paid their respects to Kobi by placing tributes at the entrance to the Whispering Wall site.

‘There are gaps in the law’

Natasha Stott Despoja – the chair of Our Watch, a group working to end violence against women – said South Australians were angry and sad at Kobi’s death and what it said about how women and children were treated unequally in society compared with men.

She said Kobi’s death and that of Kelly Wilkinson in Queensland “exemplify failings in the system”.

“We know that there are regulatory, there are legal failings, there are gaps in the law,” she said.

“There are a range of problems and weak links in the system and the system this week has failed a child and, yes, a woman in the Gold Coast who had repeatedly made clear her need for support and for law enforcement.”

She said there was no single cause of violence against women.

“We know that the attitudes and behaviours that drive this type of violence include limits on women’s independence, they include condoning disrespect of women and children,” she said.

“While these concepts might be a bit bizarre to discuss today, they actually do give rise to this national emergency that we have in Australia and we all have a role in addressing it.”