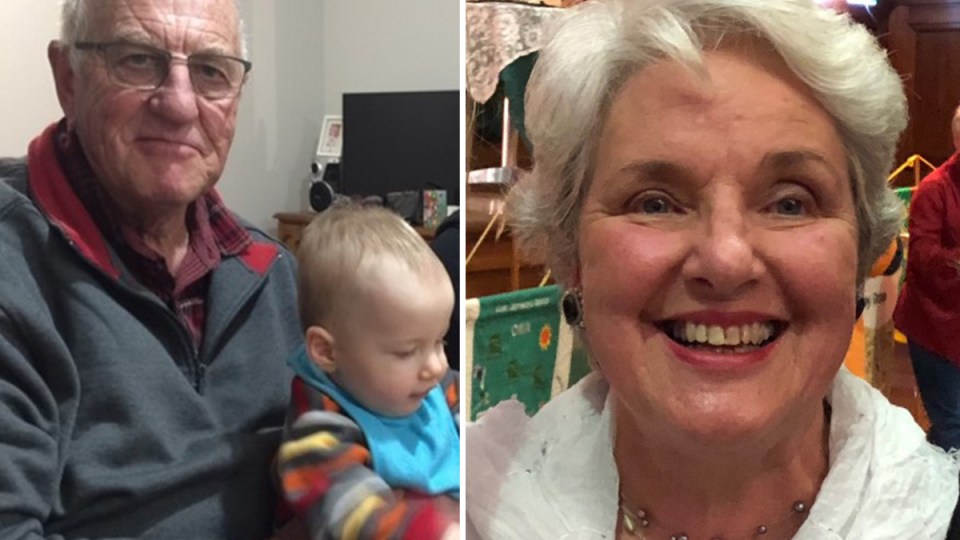 Police led an extensive search for Russell Hill and Carol Clay in 2020, but the pair was never found.

Two shovels have been found as police search a new stretch of rugged Victorian bushland over the baffling disappearance of Russell Hill and Carol Clay.

Search and rescue officers and missing persons squad detectives uncovered the items on Wednesday while scouring an area near the Great Alpine Road at Mount Hotham, more than a year after the campers went missing.

They will be sent to police headquarters and forensically examined.

Police have shifted focus to the area based on multiple sources of information gleaned during their investigation.

“There was no magic single bullet,” Inspector Combridge said.

“The accrual of that information when put together and part of a bigger picture has helped us to make a decision that this might be an area of high value for us.”

The missing persons squad detective said he was not aware of any sighting of Mr Hill and Ms Clay in the area.

He did not expect to find anything during the search, but wants to provide answers to Mr Hill and Ms Clay’s grieving families.

“Every time the families hear from us, they keenly feel that little flicker of hope that maybe they’re going to get some news,” Inspector Combridge said.

“The fact that we’re standing here today shows that this is a fairly significant piece of information that we’re acting on.”

The search area is a narrow stretch of land next to the Great Alpine Road, presenting teams with a major challenge.

“There are parts of that bush that probably have never actually been walked on by humans. It is that remote,” Inspector Combridge said.

“It’s really important to bear in mind that we’re not dealing with looking in a paddock with grass. Some of these bushes are so thick that we might not find what we’re looking for.”

Police believe Mr Hill left his Drouin home on March 19 and picked up Ms Clay from her home in Pakenham in his white Toyota Landcruiser.

Mr Hill was last heard from on March 20 via HF radio, stating he was at Wonnangatta Valley.

Campers found Mr Hill’s car with signs of minor fire damage at the duo’s campsite near Dry River Creek Track in the Wonnangatta Valley the next day.

Their campsite had been destroyed by fire.

A number of searches have been conducted in and around the Wonnangatta Valley during the past 12 months, including on April 4 this year with cadaver dogs.

Police conceded at the time it was unlikely Mr Hill and Ms Clay were still alive.

They continue to investigate whether the pair met foul play, but there are no active suspects at this point.

“The most likely scenario is … that there are other parties involved in this,” Inspector Combridge said.

The search will likely continue into Thursday.