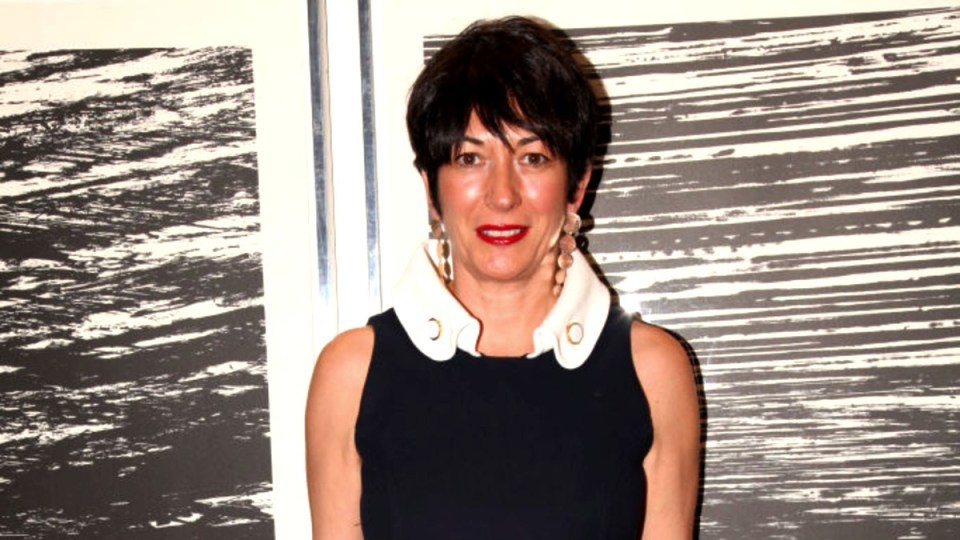 Sex trafficking charges and another alleged victim have been added to a superseding indictment in the criminal case against financier Jeffrey Epstein’s former girlfriend, as prosecutors allege that a conspiracy to sexually abuse girls stretched over a decade.

The charges contained in a rewritten indictment returned on Monday (US time) by a grand jury in Manhattan federal court alleged that a conspiracy between Epstein and Ghislaine Maxwell occurred between 1994 and 2004.

An indictment returned after Ms Maxwell’s July arrest limited crimes to a three-year period in the 1990s.

Ms Maxwell, 59, has remain in a federal jail without bail after a judge three times rejected bail packages. The last of them included offers to renounce her citizenships in Britain and France, to be kept in place by armed guards and to post $US28.5 million ($A37.2 million) in assets.

Ms Maxwell, who is also a US citizen, has pleaded not guilty to charges brought a year after Epstein was arrested on sex trafficking charges. He killed himself at a Manhattan federal lockup in August 2019.

A message for comment was sent to her lawyers. Ms Maxwell has also appealed the bail rejections.

It also added a fourth girl to the allegations, saying she was sexually abused multiple times by Epstein between 2001 and 2004 at his house in Palm Beach, Florida, beginning when she was 14.

The indictment said Ms Maxwell groomed the girl to engage in sex acts with Epstein through multiple ways, including by giving her lingerie and hundreds of dollars in cash and by encouraging the girl to recruit other young females to provide “sexualised massages” to Epstein.

Earlier in 2021, Ms Maxwell’s lawyers challenged the charges against her, saying they were obtained unjustly and didn’t properly allege crimes. They said the indictment also violated an agreement federal prosecutors made a dozen years ago not to charge Epstein or those who worked for him.

In a letter to a judge on Monday, prosecutors acknowledged that the rewritten indictment might require defence lawyers to supplement their arguments to dismiss charges.

But the government also promised not to bring another rewritten indictment against her if lawyers do not request to postpone a trial scheduled for July 12.