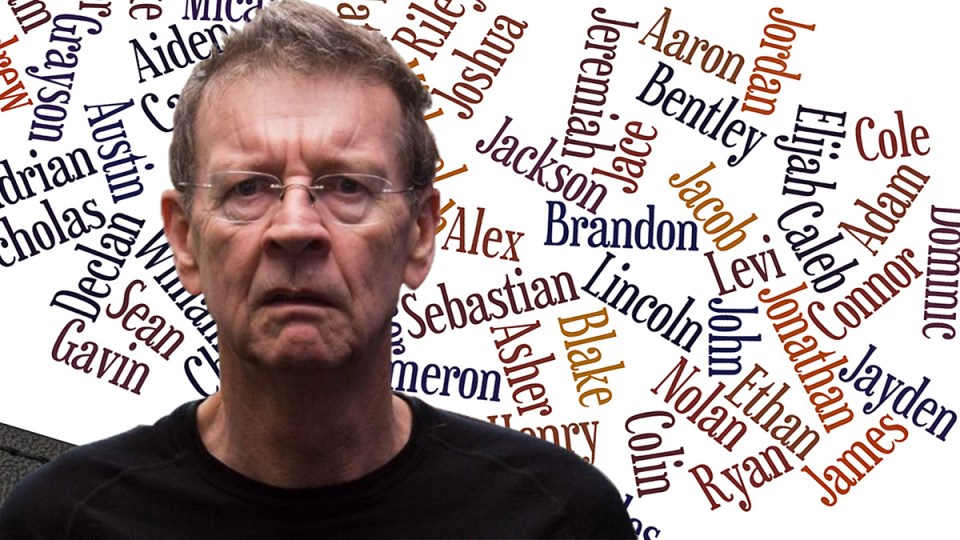 The watt is a unit of power, celebrating James Watt, the eighteenth century inventor interested in steam engines, and can be put in equations with joules, kelvins, ohms and Newtons. For some reason only Newtons are considered worthy of a capital letter suggesting that Isaac won the contest with Watt, Joule, Kelvin and Ohm.

It seems like an appealing idea to be remembered with a name that becomes part of the language, but it can also attract a degree of infamy.

Chauvinist is, no doubt, a name you have either been called or accused someone else of being. Nicolas Chauvin was a legendary patriot and devotee of Napoleon. The term chauvinism, once again honoured with a lower case, originally meant excessive nationalistic fervour but nowadays suggests blokeishness.

Another standout in the hall of shame is Quisling, a Norwegian Nazi fancier who offered to form a Nazi government and was installed as a puppet after their successful invasion. To call someone a quisling has the added pleasure that they will look confused and may not realize that you’re insulting them.

Similarly, Andrei Stakhanov, the original stakhanovite, was a Soviet worker who mined 227 tonnes of coal in a single shift thereby becoming a model for others and appearing on the cover of Time magazine. All in a day’s work.

Julius Caesar was memorable for his many European empire-building endeavours but, in an amusing twist of fate, has entered the language in lower case as the person “untimely ripped” from his mother by caesarian section. We tend not to remember his mother’s name because of the unhappy thought that she didn’t survive the operation.

The highest mountain in Australia is named for a Polish general who had no interest in visiting here and whose name, Kosciuszko, is routinely mispronounced. I had to look it up just to spell it.

Food can also be graced with a name in memoriam. The Peach Melba was named by the chef Escoffier in honour of the operatic Dame.

I love a digression. There’s a folk tale that on one of her many farewell tours of country Victoria, Nellie Melba was invited by a vineyard to have a bath in champagne. The champagne was subsequently bottled and they were delighted to find there was more champagne than they had originally put in the bath.

What got me thinking about all this was was ‘Greg Mortimer’ which appeared recently in the newspapers as the name of a ship with passenger health problems.

Naming ships after people can have unanticipated repercussions.

I would like to register my disappointment at the fall in status of the RV Farley Mowat.

Mowat was a Canadian environmentalist sent by the government of the day to study the behaviour of wolves. It was proposed that he track the wolves, slaughter them and then cut them open to see what they had been eating.

Instead he opted to set up camp next to the wolves and circled his camp with a perimeter of his own urine. He was speaking their language and subsequently just watched from behind the agreed fence as they ate their dinner.

The Sea Shepherd Conservation Society ship, the RV Farley Mowat, was eclipsed by the MY Steve Irwin because it was considered a bit slow.

Unlike Mowat, Irwin was rarely seen without an animal in distress.

Watt was the point of all this.

A total of 128 of 217 people aboard the SS Greg Mortimer, who spent a fortnight stranded off the coast of South America while attempting to have a jolly tour of  Antarctica, tested positive for coronavirus and had to be evacuated by plane.

I had to look up Greg Mortimer to see why they had named a ship after him.

He is an Australian mountaineer, one of the first to climb Everest the back way and without oxygen.

I’d prefer to remember him for that.

Red Symons is a musician of the 1970s, TV vaudevillian of the ’80s and ’90s, radio voice of the new millennium, and a sprinkled condiment in the theatre and print

Red Symons: From Julius Caesar to Greg Mortimer, Watt’s in a name?