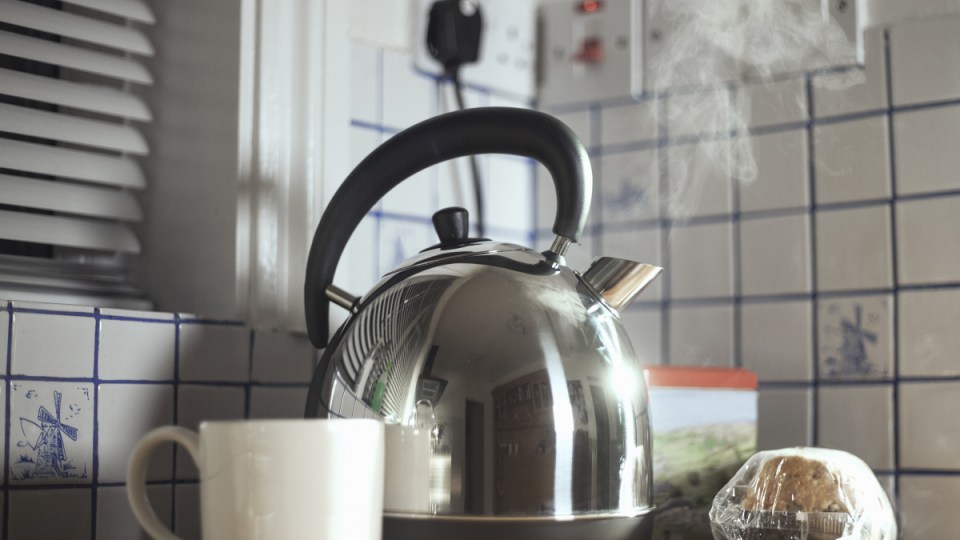 Staff became suspicious when the office kettle was filled with a smelly liquid. Photo: Getty

A South Australian public servant has been sacked after urinating in an office kettle.

The Disability SA employee was fired several months ago after a long-running investigation into an incident dubbed “kettle-gate” by those involved, the SA Department of Human Services confirmed on Wednesday.

News website InDaily said the contamination was discovered by two casual staff who went to make a cup of tea using the office kettle.

“On feeling that the water seemed low in the kettle, the lid was opened … and a strong and strange odour was found coming from the liquid contents of the kettle,” a document details.

“On closer examination, this was found to smell and look like urine. Subsequent testing by the registered nurse on duty within the DHS building found this indeed was urine.”

Fellow workers had feared there was more than just pee in their tea, but fortunately that wasn’t the case.

“The investigation found that urine was present in a workplace kettle. No blood was found,” a department spokeswoman said.

The office was reportedly accessible only to staff and was monitored by CCTV.

The “disgusting find” was reported to department management, who escalated the matter. But delays in resolving the issue prompted unhappy staff to eventually send a formal complaint to South Australian premier Steven Marshall.

That letter – signed by several employees – was sent a year after “kettle-gate” and lamented the “extended timeframe … and complete lack of transparency over the last 12 months”. It also questioned the professionalism of the investigation.

It said several staff were displaying “what appear to be symptoms of post-traumatic stress disorder”, and had turned to psychological counselling.

“Place yourself into our position on that day drinking tea”, the employees wrote to Mr Marshall.

“How indeed would you feel and what action would you deem appropriate to be taken and within what timeframe?”

In a statement on Wednesday, the department said the investigation had found a particular individual was at fault. That staff member had since been sacked.