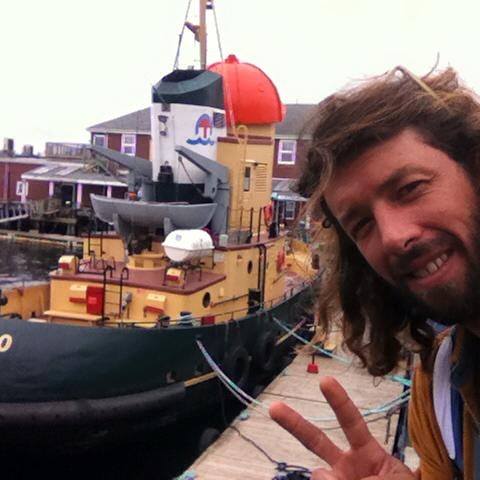 The shattered family of slain Australian surfer Sean McKinnon have spoken of their grief as they prepare to bring his body home to Victoria.

As they await the conclusion of an autopsy, one of Mr McKinnon’s five siblings, his sister Emmeline, said “we just don’t know even how to begin to put life together without him”.

“The worst thing was telling my mother,” Ms McKinnon said outside Hamilton District Court on Saturday where her brother’s alleged killer, 23, was charged with offences including murder, aggravated robbery and making threats to kill.

The man, whose identity has been suppressed from publication, was remanded in custody after a public tip-off led to his arrest in the Waikato area on Friday night.

On Sunday, New Zealand police continued to search for the gun used to kill Mr McKinnon, who was ambushed about 2am in the dead of night inside a rented Apollo campervan next to his fiancee.

The accused gunman allegedly demanded the keys and shot Mr McKinnon before driving off with his body inside.

Ms Buckley managed to run to a nearby farm for help before Mr McKinnon’s body was discovered in the abandoned van about 80km away on Gordonton Road, near Hamilton.

Police are also urging anyone who may have spotted hitchhikers around Waikato township Gordonton or at nearby Whitikahu during the day on Friday to contact them.

Drivers are being asked to check their dashcam footage for any images of hitchhikers.

Ms Buckley also received support from her old school where she graduated in 2005, the Sacred Heart School of Halifax in Nova Scotia, Canada, posting messages of support on social media.

Mr McKinnon grew up around Warrnambool in southwest Victoria.

Mr McKinnon’s alleged killer is expected back in court on August 27.