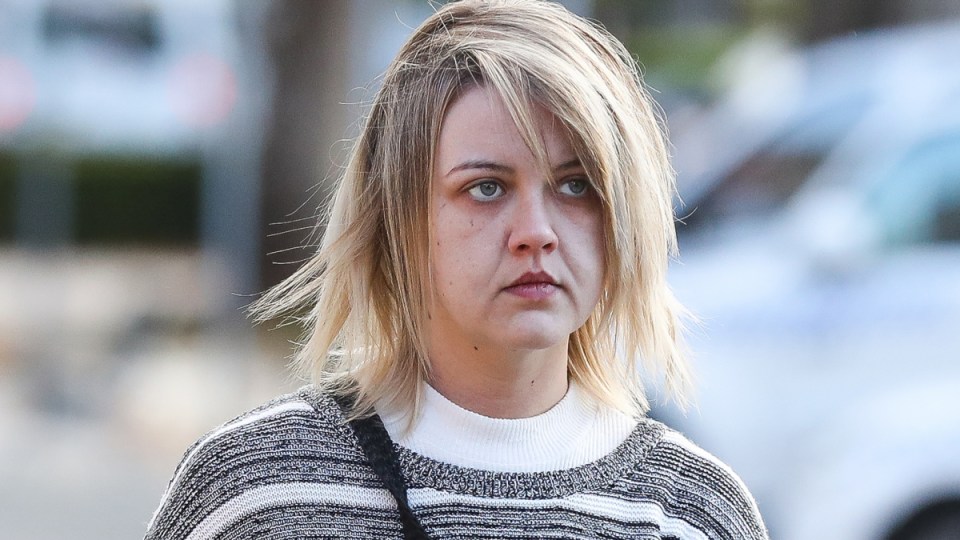 A woman who threw an egg at the Prime Minister’s head during an election campaign event has been sentenced to an 18-month community corrections order and will have to complete 150 hours of community service.

Amber Holt, 25, was sentenced at the Albury Local Court on Tuesday.

Magistrate Rodney Brender said it was unacceptable for citizens to be subject to any degree of violence.

“You can’t have people attacking people for their political views physically,” he said.

Earlier this month she pleaded guilty to common assault for throwing the egg at Prime Minister Scott Morrison’s head while he was campaigning at a Country Women’s Association conference in Albury in May.

The egg grazed his head but did not smash.

Holt also pleaded guilty to possessing cannabis at the time of the egging.

The prosecution had argued the offence was aggravated due to the degree of planning that went into the egging, which involved Holt hearing of Mr Morrison’s visit on the radio, driving to the supermarket to buy eggs, and then travelling to the event.

She was also seven days away from finishing an 18-month good behaviour bond for a domestic violence incident.