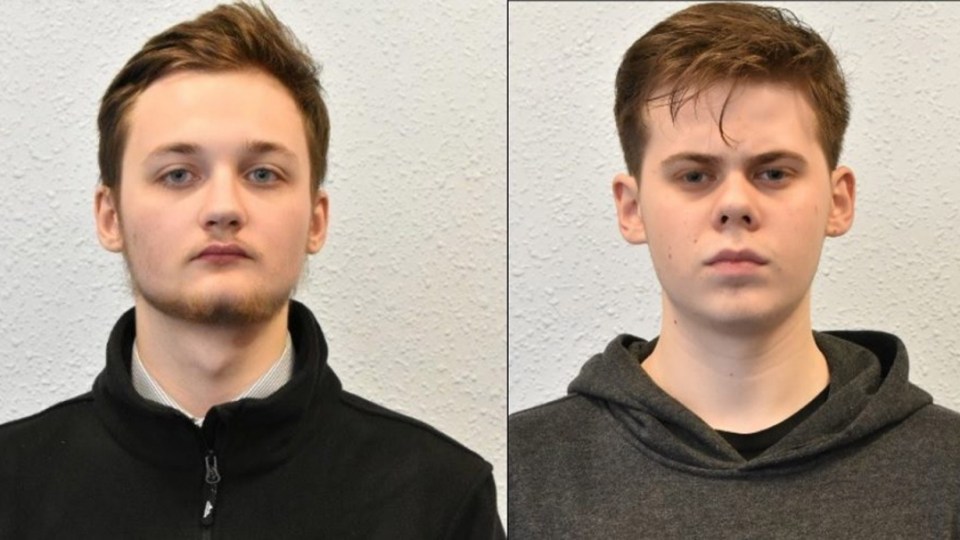 A British judge has sentenced a teenage neo-Nazi who created an “abhorrent” online image of Prince Harry to four years and three months in a young offenders’ institution.

Judge Rebecca Poulet lambasted student Michal Szewczuk, 19, for creating an image of Harry with a pistol to his head against a blood-spattered background.

The post, which was shared a few months after Harry married biracial ex-actress Meghan Markle in May 2018, included the phrase “See ya later race traitor.”

Both young men, who are Polish nationals, were sentenced under Britain’s anti-terror laws. They were arrested by counter-terrorism police in December, the day after the BBC reported on the threat to Prince Harry.

Judge Poulet said the posts were “abhorrent as well as criminal by reason of their clear intention to encourage terrorist acts”.

Detective Chief Superintendent Martin Snowden, the head of counter-terrorism policing in north-east England, said the pair clearly saw themselves as superior to most of society and felt a duty to teach others their beliefs.

“The considerable amount of material they have posted on social media channels not only reflects their extremist beliefs but was intended to encourage others to carry out despicable acts,” he said.

Other posts by the men included support for Norwegian far-right mass killer Anders Breivik and backing for the neo-Nazi group Sonnenkrieg Division.