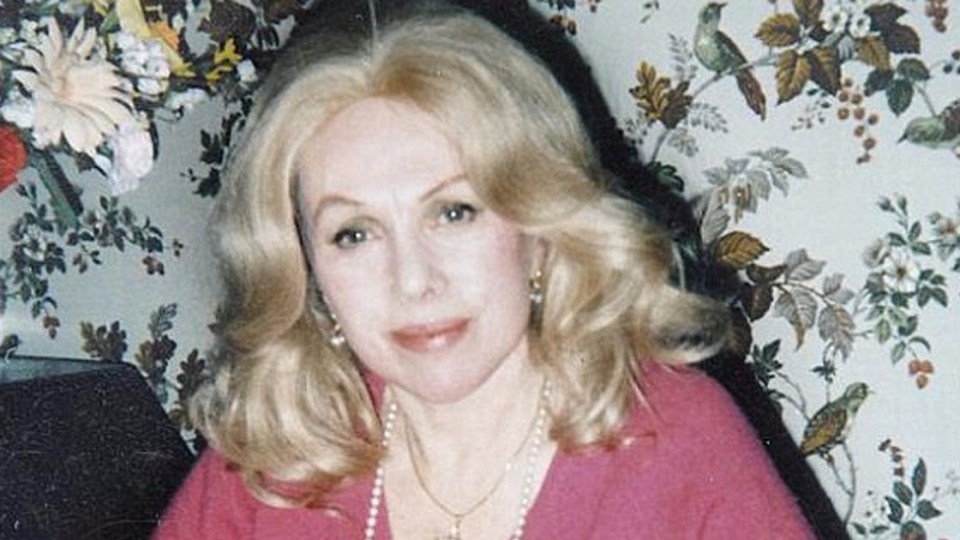 Hamilton-Byrne adopted several children illegally and raised them as her own throughout the 70s and 80s. Photo: Twitter

Anne Hamilton-Byrne, notorious leader of the cult The Family has died aged 98 in a Melbourne nursing home, escaping decades of scrutiny over her actions.

Once known as Australia’s most infamous cult leader, Hamilton-Byrne described herself as the incarnation of Jesus Christ, gathering a collection of children through adoption and scams and hiding out at a secured property at Eildon, in Victoria’s northeast.

The property was eventually raided in a joint operation by the Australian Federal Police, Victoria Police and state government agencies, taking six children into care among the 15 found inside the compound.

Allegations emerged the children were subjected to extreme cruelty, were forced to take LSD and had their hair dyed blond.

Fairfax Media reported the former police detective who investigated the cult did not “shed one tear today” on news of her death.

“I shed not one tear today,” Lex de Man said on Friday. “Today for me brings to an end the life of one of Victoria’s most evil people.

“My hope is that those who suffered, the survivors who are the former children, if there’s any way they can receive compensation for what they went through that should happen,” Mr de Man told Fairfax.

Lawyers used a diagnosis of Hamilton-Byrne being diagnosed with dementia in 2010 as a defence against former victims claiming damages.

Cult victim Dr Sarah Moore, who went on to write an autobiography Unseen, Unheard, Unknown in 1995, detailed her life inside the cult, describing a time of malnutrition, emotional manipulation through to her escape.

“Anne was surrounded by a bluish light that created an aura around her,” she wrote at the time.

She said at the time: “Clearly she was charismatic, highly intelligent I think. I’m not a psychologist so I don’t want to start to bandied around terms, but she was ruthless.

“While she may have started out with good intentions, she was a control-freak clearly, and I think the power and the ability to boss people around and do her will, got out of control.

Ms Jones said she interviewed many of the victims who spent years inside the cult, who had suffered longterm PTSD, psychological issues, further family breakdown and some who attempted suicide.

“Her family has a history of mental problems. I think she was mentally unwell but obviously she had her positive and charming side as well or she wouldn’t have been able to attract so many people and get them into the group.”