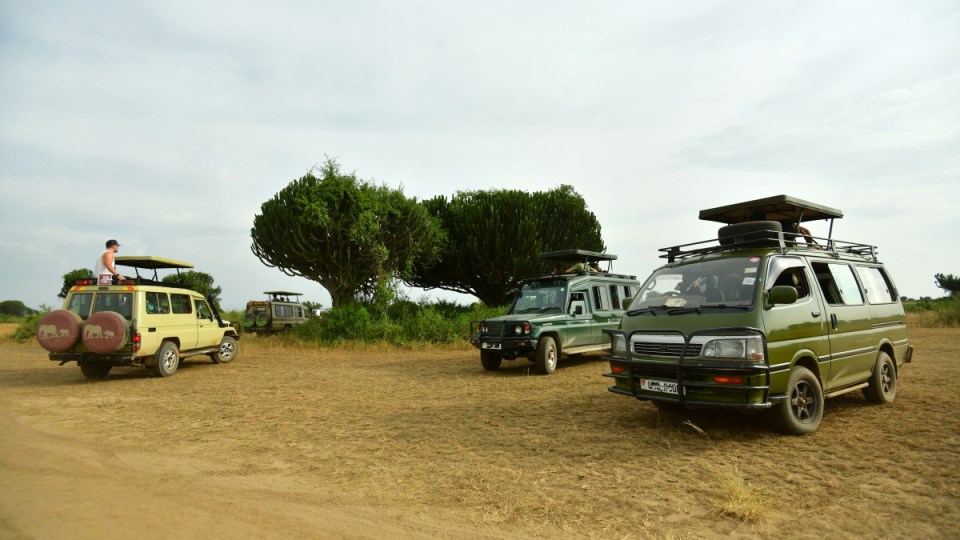 Uganda's Queen Elizabeth National Park is near the border with the Democratic Republic of Congo. Photo: Getty

An American tourist and her driver have been rescued unharmed after being kidnapped by gunmen in a national park in south-western Uganda last week, authorities say.

Kimberley Sue Endecott, 35, was abducted by gunmen in Queen Elizabeth National Park, near the border with the Democratic Republic of Congo, on April 4. The kidnappers later demanded $US500,000 ($A700,000) for her release.

Ugandan government spokesman Ofwono Opondo said in a tweet that driver Jean Paul had also been rescued from Congo and that the kidnappers had escaped.

#Kidnappedtourists Rescued alive from the DRC, safely back in Uganda. The kidnappers have escaped and operations continue @UgandaMediaCent

The gunmen’s identity is unclear but the area where the abduction took place was once roamed by fighters belonging to an anti-Kampala rebel group, the Allied Democratic Forces, which is now mostly dormant. The group is still believed to have camps in eastern Congo.

An elderly couple were among the group of foreign tourists who were abducted with the woman last week. The kidnappers and their victims disappeared into the bush before reporting the incident to authorities, local police said last week.

The kidnappers then used the phone of one of their victims to make a ransom call to police.

Four tourists were later “left abandoned and unharmed”. They were taken to safety, according to a statement issued by the Uganda Media Centre.

Abductions and related attacks on tourists are rare in Uganda and the last such incident occurred in 1999.

Then, an American couple, four Britons and two New Zealanders were killed along with four Ugandan guides after being ambushed by gunmen in the Bwindi Impenetrable National Park, a few kilometres south of the Queen Elizabeth park. Survivors said the killers appeared to be Congo-based Hutu rebels.

Queen Elizabeth National Park is one of most visited in the East African country, with tourists flocking there to see lions, hippos, crocodiles and various types of antelope.