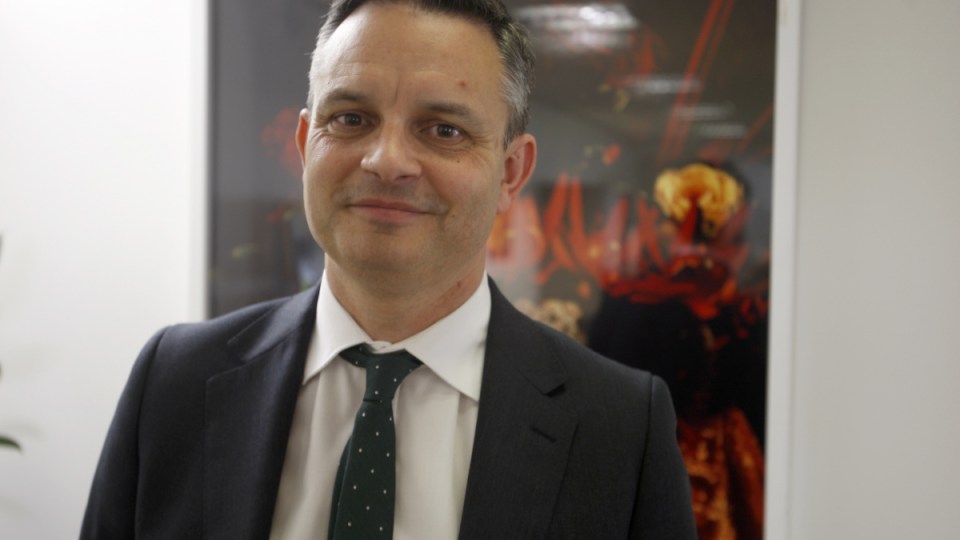 New Zealand’s government minister for climate change has been admitted to hospital after being attacked while walking to parliament, stunning the country’s usually safe and accessible political establishment.

Police arrested a 47-year-old man after minister James Shaw, who is also the co-leader of the Green Party, was grabbed and punched in the face on his way to work in Wellington on Thursday morning.

“When you go into politics in New Zealand you just don’t expect these things to happen,” Prime Minister Jacinda Ardern said.

“We have an environment in New Zealand where politicians are accessible, and that’s something we should feel proud of … But today’s events really show we cannot take that for granted.”

Senior Green Party politicians said the motivation for that assault was still unclear and that there was no sign it was related to Mr Shaw’s work. However, it’s understood the attacker recognised the minister and, according to Radio NZ, was shouting political comments.

One of the greatest things about New Zealand is the open access we enjoy to politicians. Today's attack isn't just an assault on James Shaw, it's an assault on our democracy.

This is outrageous behaviour and if undertaken by a Wellingtonian, shameful. Elected representatives of all hues show courage to represent New Zealanders & we are lucky to have unparalleled access to them. This is a sad day for democracy. Arohanui James.https://t.co/EaWWLjPJVO

After being checked by ambulance staff, the minister – left with a bruised eye and grazes – attended a meeting in parliament and then admitted himself to a hospital for assessment, a party spokesman said. He was sent home later in the day.

Serious attacks on politicians in New Zealand are rare and around-the-clock security is not regularly provided to representatives other than the prime minister. MPs often move freely in public.

Members of parliament from across the political spectrum on Thursday expressed their dismay at the incident and a hope it would not spur a change in public access.

“As politicians we take a bit of flak but unprovoked violence is beyond the pale. This is not the Wellington I know,” opposition National Party politician Nicola Willis said after her party’s leadership also condemned the attack.

The capital’s mayor, Justin Lester, called it a “sad day for democracy”.

Mr Shaw is also an associate finance minister and has fronted much of the Ardern government’s climate change strategy.

The man arrested had since been charged with injuring with intent to injure and would appear in court on Friday, police said.