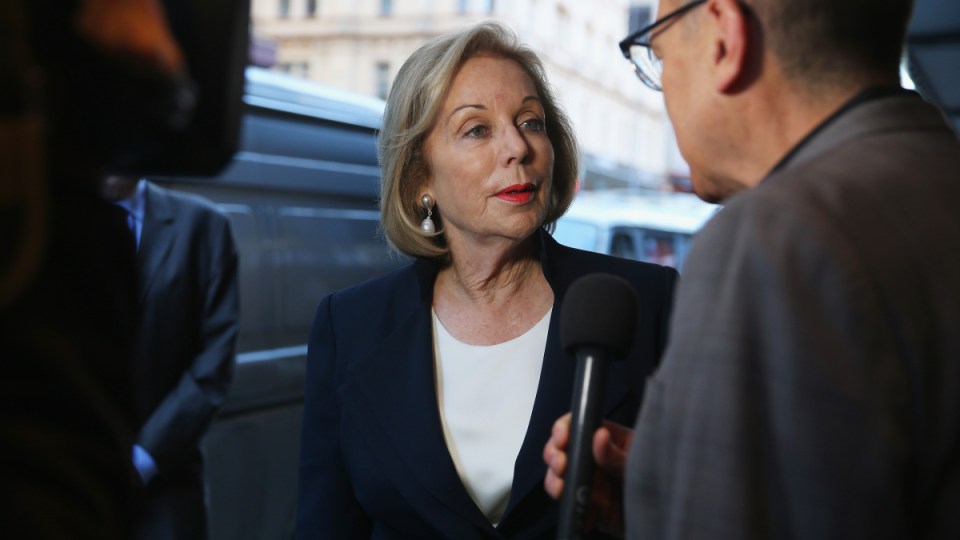 Media personality and former magazine and newspaper editor Ita Buttrose is set to become the chair of the ABC, according to reports.

The appointment of the 77-year-old would bring to close a troubled period for the broadcaster, following the rancorous exit of previous chairman Justin Milne and managing director Michelle Guthrie six months ago.

“There have been few people more than Ita that I think have lifted the standards of journalism in this country,” he told ABC News on Monday.

“That says a lot about her character and her abilities.”

It was revealed in Senate estimates hearings last week that recruitment processes for the ABC and SBS have cost taxpayers $160,000. Recruitment firm Korn Ferry was also paid a further $15,000 to vet candidates for the ABC chair role.

Buttrose, however, but could be nominated for the position by the government.

This has raised the ire of Paul Barry, host of ABC’s Media Watch.

“Seriously? Is the government really going to ignore the selection panel’s advice AGAIN and appoint Ita Buttrose to ABC chair, when she’s not even on the short list?” he tweeted.

An hour later, he followed up:

Ita Buttrose was NOTon headhunter Korn Ferry's list for #abcchair, NOTconsidered by the official selection panel, and NOT on the panel's shortlist of 3. Go figure. #mediawatch

Mr Morrison said he was surprised and disappointed that there were no women on the panel’s shortlist.

“It is true that she [Buttrose] was not one of those who have been independently recommended, and I can confirm that the independent recommendations did not include a female candidate,” he said.

Buttrose was founding editor of Cleo magazine and the first woman to edit a major Australian metropolitan newspaper, The Daily Telegraph. She is also a former editor of the Australian Women’s Weekly, and had a long career in television.

Communications Minister Mitch Fifield is expected to bring issue of the replacement ABC chair to cabinet this week.

His spokesman said no decision had yet been taken but the public could expect an announcement “in due course”.

If Buttrose is selected, it would make the 2013 Australian of the Year only the second woman to head the ABC since Dame Leonie Kramer in the early 1980s.

Opposition Leader Bill Shorten said Ms Buttrose was a well-respected Australian but he was concerned she was not canvassed through the government’s headhunting process.

“Her name has risen to be chair of the ABC because the company the government contracted couldn’t even get the process right and now we’ve got more political interference,” he said.

Labor communications spokeswoman Michelle Rowland said under the legislation that guides the ABC, the opposition must be consulted on the appointment of the broadcaster’s chair and it has not been yet.

“That consultation should be genuine,” she said.

Ita Buttrose poised to take over as ABC chair