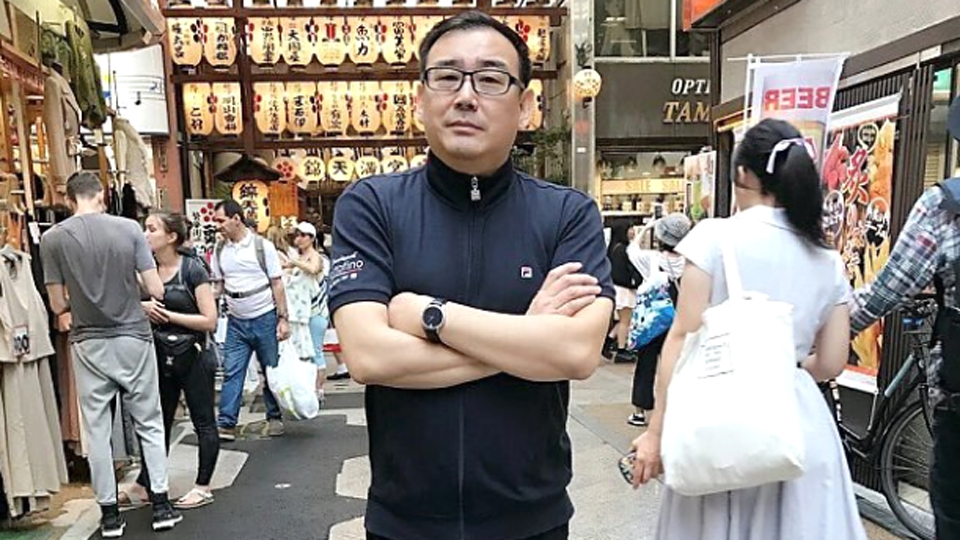 A Chinese-Australian writer who went missing after arriving at Guangzhou airport last week has been detained by Chinese authorities, according to the Australian embassy in Beijing.

Chinese authorities informed the embassy that they had detained prominent blogger and outspoken political commentator Yang Hengjun, the Department of Foreign Affairs and Trade said in a statement released on Wednesday.

Australian officials have not yet been able to meet with the 53-year-old, according to DFAT.

“The department is seeking to clarify the nature of this detention and to obtain consular access to him, in accordance with the bilateral consular agreement, as a matter of priority,” the statement said.

China’s Foreign Ministry spokeswoman had earlier told a regular press conference that she was unaware of the case.

Mr Yang, who once worked for China’s Ministry of Foreign Affairs and later became an Australian citizen, has not been heard from in nearly a week.

Feng Chongyi, a professor at the University of Technology Sydney, told the ABC Mr Yang was taken away by 10 state security police after arriving in Guangzhou from New York.

The ABC has not be able to independently verify the claim.

“You can’t sugar-coat this. This is an Australian citizen who has been detained in China. The embassy has just been notified,” he said.

“I’m very supportive of all efforts to reach out to him, to get to the bottom of what happened. What is happening. But it is very concerning. I can’t pretend otherwise.”

Mr Shorten said it was disappointing that Australian officials had not been able to have access to Mr Yang while he had been in detention.

“It is disappointing, it’s not the way the arrangements are meant to work,” he said.

“Now, I don’t want to do any megaphone diplomacy. We’ve got an Australian citizen who has been detained in circumstances we’re unaware of, and it’s been a slow response from the Chinese government to talk to the Australian government.

“This is not the way which relations between our two countries should be conducted at all.”

Mr Yang, who has been living in New York, has also been absent from Twitter, where he has more than 130,000 followers.

In 2011, he disappeared for more than two days after claiming he was being followed at an airport in Guangzhou, before resurfacing.

Mr Yang, who also writes spy novels, has apparently been keeping a low profile since moving to the US.

PEN America, a non-profit literary organisation that advocates for free speech, called for his immediate release.

“It’s obvious that Yang would not have been seized if it weren’t for his previous critical writings,” said Summer Lopez, senior director of Free Expression Programs.

Tensions have been mounting between China and Western nations since the arrest of a Huawei executive in Canada last month. That was followed by the detention of two Canadians working in China.

Australia has expressed its “concern” about the pair’s detention, as well as the death sentence imposed on a third Canadian for drug smuggling.

Beijing has reacted angrily to the criticism.