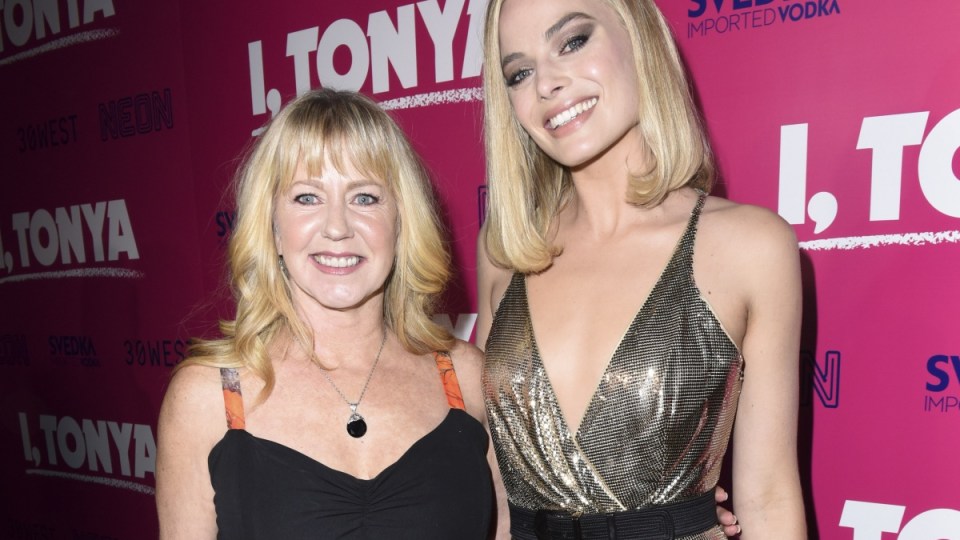 Tonya Harding, Olympic figure skater and infamous ’90s pop culture figure is struggling in the spotlight that’s accompanied the press tour for I, Tonya, the Margot Robbie-led film about Harding’s life leading up to her controversial 1994 Olympics appearance.

Harding, who recently gave a two-hour interview with US ABC’s Truth and Lies: The Tonya Harding Story, is facing blowback from everyone including her mother LaVona “Sandy” Golden, her manager Michael Rosenberg, and sports journalists who claim the gold medallist is “up to her old tricks“.

According to a Facebook post released by Harding’s long-time manager Michael Rosenberg on Thursday, and shared by sports journalists Christine Brennan and Philip Hersh, the two have parted ways over “a serious business disagreement, not a personal one”.

Rosenberg went on, “I sincerely wish her all the best”.

The split comes after Rosenberg reported that Harding wanted journalists to sign an affidavit stating they wouldn’t ask her “about the past”, and would face a fine of $US25,000 ($32,000) if they did.

“Obviously it doesn’t work that way,” Rosenberg said of the odd request, “and therefore I’ve chosen to terminate our business relationship.”

Olympic journalist Philip Hersh tweeted, when he shared Rosenberg’s Facebook post, that Harding has “a long history of biting the hands that fed her” and had “backed into a corner the agent who made [I, Tonya] happen”.

The last time Harding and Rosenberg briefly cut professional ties was in 1993, due to disagreements between Rosenberg and Jeff Gillooly, Harding’s ex-husband, who was later found to be partially responsible for the infamous attack on figure skater Nancy Kerrigan, in which Harding was named as an accomplice.

But Rosenberg isn’t the only one publicly gunning for Harding: Harding’s mother Sandy Golden has publicly accused her daughter of lying during the ABC tell-all interview.

“She’s lied so much she doesn’t know what isn’t a lie anymore,” Golden told Amy Robach in ABC’s Truth and Lies: The Tonya Harding Story.

Harding’s relationship with her mother is famously fraught, as Harding has long claimed Golden was a negligent and abusive parent.

In fact, Golden and Harding’s volatile relationship is the subject of I, Tonya, which depicts Golden as an abusive, cruel and alcoholic mother (played by Allison Janney), who at one point throws a steak knife at Harding (which embeds itself in her arm).

During the ABC interview, Golden denied all these claims, including the steak knife story. And although she admitted she did “spank” her children with a hairbrush, she claimed Harding “wouldn’t know what a beating was”.

Harding isn’t backing down from her claims regarding her mother’s domestic abuse. When asked by Robach what kind of mother Golden was, Harding replied, “Not a good one”.

The tell-all interview, which aired on Thursday night, also uncovered Harding’s admission that she did in fact hear talk of a planned attack between ex-husband Jeff Gillooly and his friend Shawn Eckhardt.

Of course, the talk of “taking somebody out” to which Harding refers was the infamous clubbing of Olympic figure skater Nancy Kerrigan’s leg during a practice in 1994, to ensure Harding made the Olympic team.

“It popped in my head two or three days after we got back [that Gillooly and Eckardt were involved],” Harding said during a part of Truth and Lies that didn’t air last Thursday.

Though Harding has long maintained she had no knowledge of Gillooly and Eckhardt’s plan to attack Kerrigan, many believed Harding was in on the scheme, and she has been since been ostracised from sport and cultural circles.

It’s only the recent release of I, Tonya that’s brought Harding back into the news cycle. At the start of this week, Harding attended the Golden Globes at LA’s Beverly Hilton Hotel with the film’s star Margot Robbie.