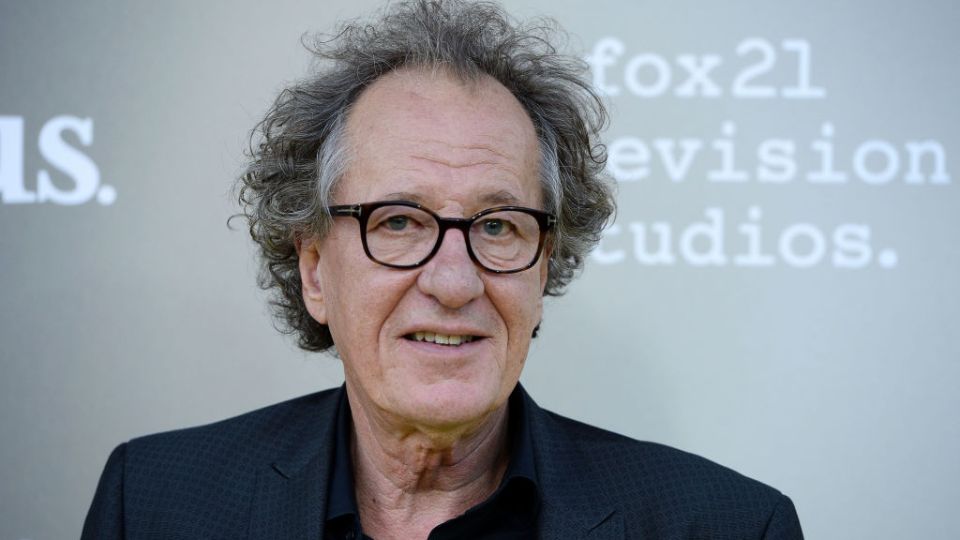 The newspaper found to have defamed Geoffrey Rush says the tone of the judge in the case might have swayed the verdict. Photo: Getty

Oscar winner Geoffrey Rush has stepped down as president of Australia’s screen industry academy after a theatre company revealed it had received a complaint against the actor of “inappropriate behaviour.”

Rush announced on Saturday that he was stepping down as president of the Australian Academy of Cinema and Television Arts (AACTA) ahead of the academy’s annual awards on Wednesday.

Rush has said in a statement to The Associated Press he’s stepping down “effective immediately and until these issues have been resolved”.

AACTA says in a statement it accepted and respected Rush’s decision to voluntarily step aside as president.

“It is a great disappointment to Mr Rush the STC has chosen to smear his name and unjustifiably damage his reputation in this way”, said the Oscar winner’s lawyer, Nicholas Pullen from HWL Ebsworth, in a statement provided to The New Daily on November 30.

The Pirates of the Caribbean star, 66, said the Sydney Theatre Company never informed him of the “unfounded” complaint, and has since stonewalled him over the allegations.

“The moment I became aware of rumours of a complaint I immediately phoned and spoke to senior management of the Sydney Theatre Company asking for clarification about the details of the statement.”

But the internationally-lauded company, which counts Cate Blanchett and Robyn Nevin as past artistic directors, “refused to illuminate me with the details”, he added.

“I also asked why this information was being withheld, and why, according to standard theatre practice, the issue had not been raised with me during the production via stage management, the director, my fellow actors or anyone at any management level.”