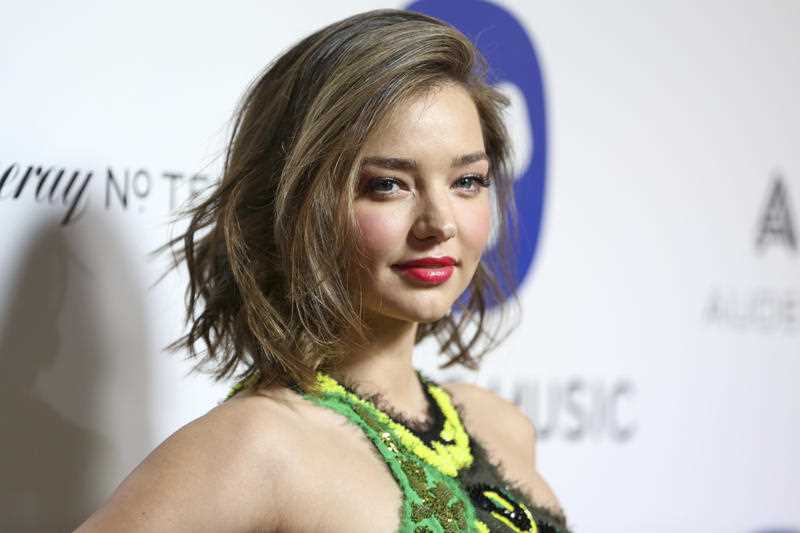 A Los Angeles judge has ordered the Australian man accused of the attempted murder of a security guard during a violent break-in at supermodel Miranda Kerr’s Malibu home be evaluated to determine if he is mentally competent to stand trial.

Shaun Anthony Haywood could be allowed to represent himself at trial if he passes the psychological evaluation.

Haywood, 30, formerly of the NSW Central Coast, had his hands shackled and was wearing a stiff, blue quilted smock designed to prevent prisoners from hurting themselves when he was led into the Van Nuys courtroom by sheriffs on Thursday.

Haywood has been in custody since his arrest at Malibu on October 14, 2016.

The former professional boxer, who also goes by the name “Esra”, allegedly went to Kerr’s home to deliver her a letter but became involved in a confrontation with a security guard.

Kerr and her young son Flynn were not home at the time.

“I’d like you to address the issues of the defendant’s competence to stand trial and or competence to represent himself if he chooses to do so at sometime in the future and any recommended medications if found incompetent,” Judge Speer told the court.

The case was adjourned until January 8.