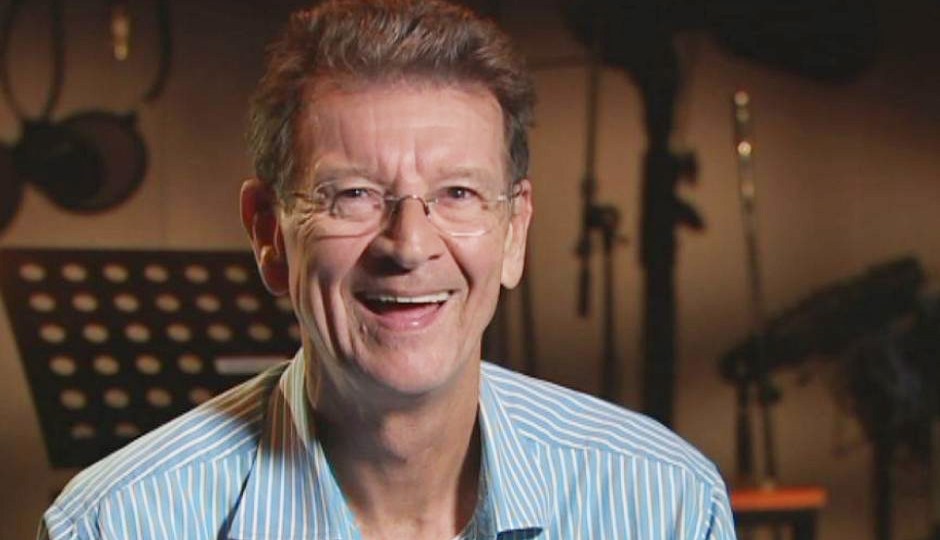 High-profile ABC Radio Melbourne host Red Symons will not be returning to present the station’s Breakfast program in 2018.

Symons made his resignation announcement on air just after 7.30am before the end of his shift on Friday.

“This will be my last year doing this program on the ABC,” he said.

“Why am I going? They haven’t said and I haven’t asked. Other things have been offered here but I think it’s better to make a clean break.

“I shall miss [producers] Katrina Palmer and Ross Kavanagh, I can pretend that I’m doing this alone but I am not. They make me more interesting than I really am.

“And I shall miss you, dear listener. Thank you.”

When called by The New Daily and asked how he’s feeling on Friday afternoon, Symons was curt: “Bad now that I’ve had to take a call.”

When asked to clarify his departure from the ABC breakfast program and reports he had been “sacked” by the national public broadcaster, he said to contact the ABC and that he had “nothing else to add”.

Symons was removed from his show but not sacked from the ABC, spokesman John Woodward told The New Daily: “The station decided to shift him off breakfast.

“ABC Melbourne wanted Red to carry on in another capacity but he declined.”

Symons’s tangential interviews and dry wit have seen his show consistently rate among Melbourne’s top three most-listened-to breakfast programs, including at least one period as the city’s top-rating show.

ABC Radio has said it will announce the Melbourne 2018 lineup soon, but did not confirm if listeners can expect a total reshuffle or just a new breakfast host.

The announcement caps off an eventful year for Symons, 68.

In July he lost consciousness and hit his head while walking home from the supermarket.

“It didn’t leak any blood. The brain just rattled around in the skull for a little while,” he later said.

He was off air for two months while he recovered and returned to the airwaves in September.

In June he apologised for an interview with ABC RN host Beverley Wang, saying it unintentionally came across as racist, which he said was “not who I am”.

Initially filling in for Lynne Haultain during her maternity leave, he took over the program full-time in 2003.

“His unique take on the world and his endless curiosity about the world around him has kept audiences tuning in for 15 years.

“Without doubt he will be hugely missed both on air by his legion of fans and off air by all his ABC colleagues.”

Symons, a father-of-three, said he’s not retiring: “I’ve spent five years in a band, and ten in television and 15 on the radio. Clearly whatever is next will keep me occupied for 20 years.

“I like to work. It gives life will and purpose. I have already agreed to some things and passed on others.