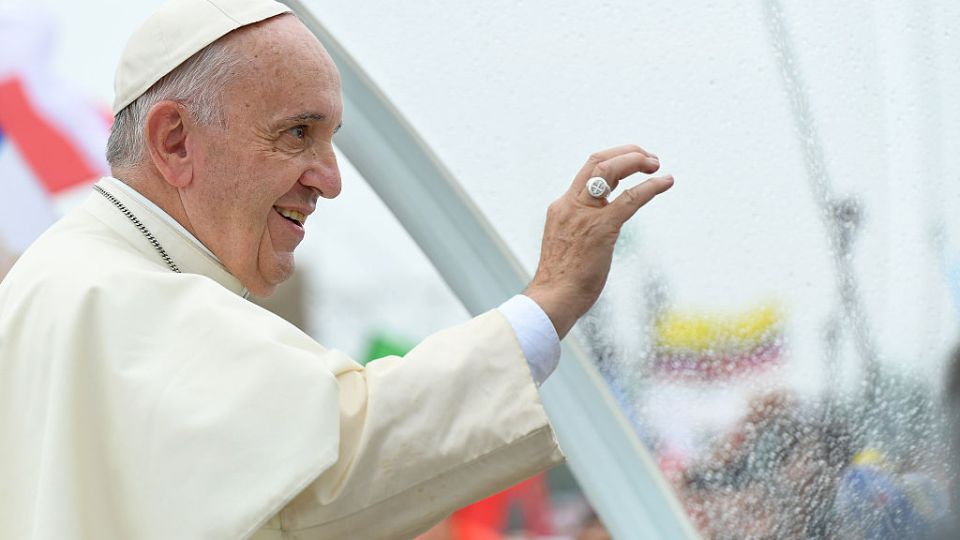 Pope Francis was quoted as saying that 'in cases in which the confessor were to become aware of the presence of real and actual spiritual disturbances ... he must not hesitate to turn to ... exorcists'. Photo: Getty

Some spiritual troubles require an exorcist, Pope Francis has told a hearing of the Tribunal of the Apostolic Penitentiary.

One of the three tribunals of the Roman Curia or Vatican administration, the Penitentiary has jurisdiction over issues such as the confession of sins.

“In cases in which the confessor were to become aware of the presence of real and actual spiritual disturbances … he must not hesitate to turn to … exorcists,” the pontiff was quoted as saying in a statement from the Vatican.

“When the confessor becomes aware of the presence of genuine spiritual disturbances – that may be in large part psychic, and therefore must be confirmed by means of healthy collaboration with the human sciences – he must not hesitate to refer the issue to those who, in the diocese, are charged with this delicate and necessary ministry, namely, exorcists,” Pope Francis told the hearing.

“But these must be chosen with great care and great prudence,” he said. 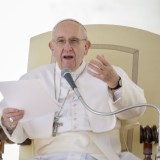 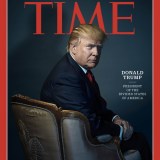 The confessor should first rule out the possibility that the person is afflicted by psychological problems before deciding that the problem is due to “existential, ecclesial, natural and supernatural circumstances” and turning to an exorcist, Francis said.

Catholic priests must be “endowed with piety, knowledge, prudence and integrity of life” before being allowed to conduct exorcisms, according to a 1985 letter to bishops by then-cardinal Joseph Ratzinger.