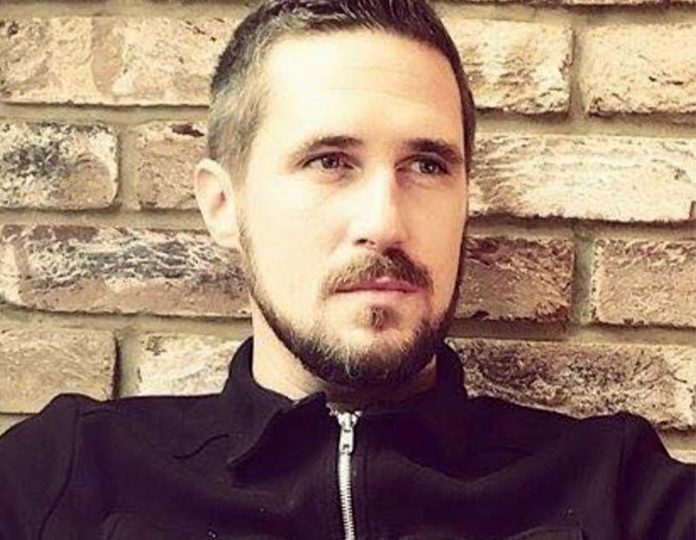 “Your boy’s in trouble. If anything happens to me, investigate.”

These were some of the last words Vanessa Bates, 63, received via text message from her son, world-renowned British conspiracy theorist Max Spiers.

Mr Spiers, 39, was a father of two visiting Poland to give lectures. After falling ill, he vomited litres of what those around him at the time described as ‘a black liquid’ and was pronounced dead in a Warsaw apartment on July 16.

Polish police told Ms Bates her son died of natural causes prior to a post-mortem examination being conducted.

“Max was a very fit man who was in good health and yet he apparently just died suddenly on a sofa,” Ms Bates said in a recent interview. 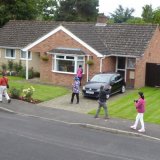 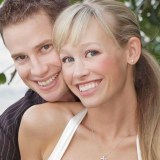 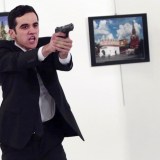 “All I have is a death certificate from the Polish authorities [saying] that it was from natural causes, but no post-mortem was done so how can they tell that?”

A pathologist in Kent conducted a post-mortem examination, but more than two months have passed and Ms Bates still doesn’t know the outcome.

After an inquest at Canterbury coroner’s court in recent weeks, the cause of Mr Spiers death is yet to be determined.

“The following day, Mr Spiers vomited two litres of black fluid. [His] friend called a doctor who attempted resuscitation before pronouncing him dead.”

Ms Bates told The Mail last Sunday, “there are all these jigsaw pieces which don’t quite fit together”.

Mr Spiers’ computer was returned to her after having been completely erased of all its contents. Friends said his phone had been “dropped in the bathtub” and couldn’t be used.

Coroner Alan Blunson said a full report from Polish authorities was on the way, but Kent Police’s workload may slow the forensic analysis of Mr Spiers’ devices.

Mr Spiers’ fiancée Sarah Adams, 31, is concerned that something sinister is responsible and the disorganised nature of the investigation into Mr Spiers death isn’t helping.

“Valuable time is being lost here. I know Kent police are helping the coroner… But I think detectives should go out to Warsaw and make enquiries over there. I am concerned that there has been foul play. That he has been killed.

“After a short time of being in Poland he became concerned for his safety, told his mother he was in trouble, then he died suddenly.”

Mr Spiers was frequently labelled a UFO researcher, but his studies and lectures explored an extensive array of topics.

In the months leading up to his death, Mr Spiers was delving deeper into allegations of widespread sexual abuse against children committed at a child care centre on a military base in California by employees who have since been accused of worshipping a satanic cult.

In a lecture Mr Spiers gave in Warsaw on April 23 this year, he said, “I have been under psychic attack, under astral attack and under physical attack to stop me from coming to Warsaw to be able to convey this information”.

During the same lecture, Mr Spiers attributed still being alive to the love and support of those close to him, as well as doing meditation and visualisation for protection on a daily basis.

Followers of Mr Spiers labelled him a “super soldier”, although Mr Spiers himself spoke of being uncomfortable with this title in an interview he did with PorozmawiajmyTV in May 2016.

“This website was made for Max, with Max’s blessings. … He was going to use Facebook to message friends and the rest of his writings and interactions were going to be on here,” it reads.

Mr Spiers’ untimely death, combined with the authorities’ treatment of the incident, have left his friends, family and followers convinced he was murdered by those in positions of power, like government agencies, the world’s ‘elite’ or the ‘illuminati’.

To date, there have been no other explanations offered.