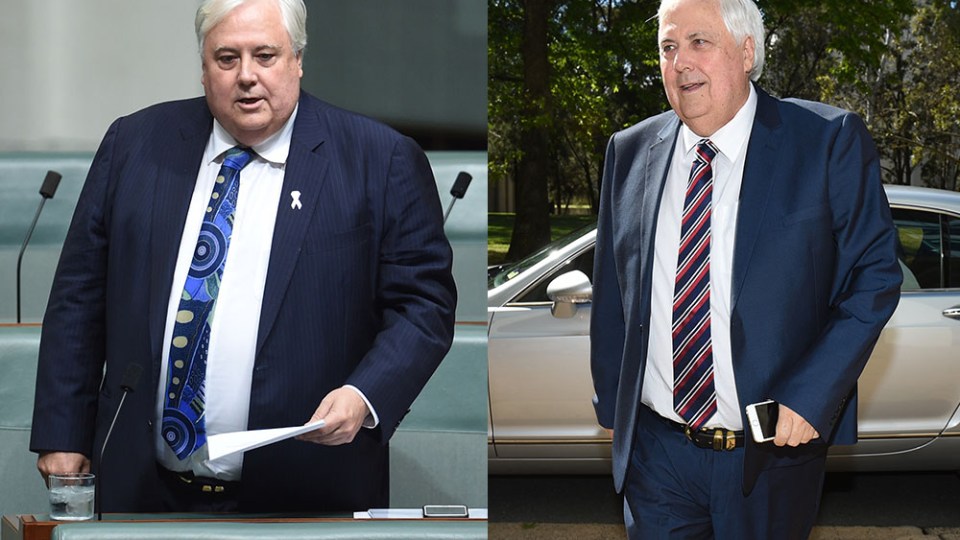 Businessman and former politician Clive Palmer has shed a staggering 49kg since last year – and his radical transformation is proving an inspiration for ordinary Australians.

Mr Palmer regularly takes to Facebook and Twitter to share updates on his drastic transformation, from weight fluctuations to what he’s eating for dinner that night.

As a result of his vocal social media presence, the former MP has become an unlikely weight loss motivator, with his journey inspiring his supporters to emulate his success.

Clive you have inspired me to a run a 10km marathon! Thank you so much!” one commenter wrote.

“Well done Mr Palmer, keep up the awesome work. I’m going to join you on the journey, my goal weight is 92kg as well and I’m currently at 130kg. You are an inspiration to me,” said another. 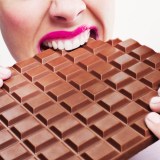 Chocolate charity boxes get flicked for mangoes in anti-obesity move 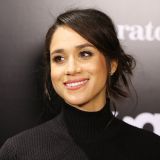 ‘My mum was called the N-word’: Prince Harry’s girlfriend on growing up mixed race

“Lookin’ good Clive! You’re an inspiration to me,” wrote one user.

Mr Palmer has attributed his svelte new look to good old-fashioned hard work and hopes to be an example for others.

“Really great to hear there is a lot of support. I hope my efforts will set an example for others to follow that things that might seem unachievable at one time in life, can be achieved with some strong discipline and commitment,” he wrote on Facebook.

“I’ve used the same strong discipline and commitment that I used when I was in the Federal Parliament and applied it to bettering my own health.”

He even provided a few tips for those aspiring to emulate his drastic slim-down.

Mr Palmer is an avid user of weight-loss food program Lite n’ Easy, but said the pre-made meals were not necessary for success.

Another Lite'n'easy tonight for dinner.

“For those asking how I have done it, it has been discipline, and Lite n’ Easy,” he said.

“With hard work and determination you can do it, doesn’t take Lite n’ Easy.

“Just limit the size of your portions and a little bit of exercise, and it will start shedding off you.”

Mr Palmer also told one of his followers he tried “some fasting”.

Mr Palmer has previously said the support from his wife Anna had been invaluable to his weight loss program.

“My wife does give me a daily kiss every time I weigh in on time and that creates the greatest incentive for me,” he told The Courier Mail in November.

Mr Palmer revealed his goal was to drop down to 92 kg.