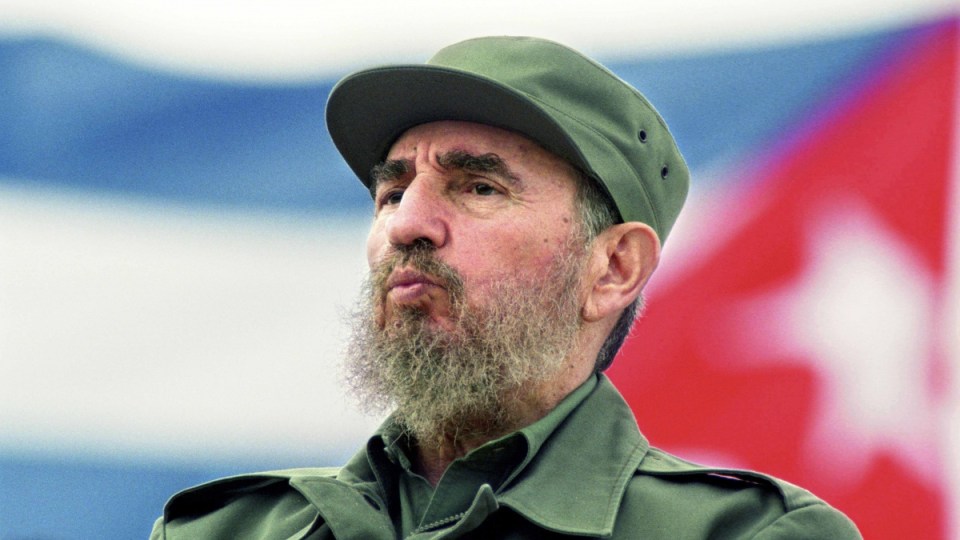 The CIA tried to poison Fidel Castro and even remove his beloved beard. Photo: Getty

Natural causes have managed to do what many could not, claiming the life of former Cuban president Fidel Castro at the age of 90.

The leader of Cuba’s Communist revolution had been in bad health for the past decade and in 2008 was forced to step down after nearly five decades in power, handing control to his brother Raul.

That Castro has managed to survive for so long is a miracle given the multiple attempts to end his life throughout his lengthy political career, which outlasted nine US presidents.

Most of these attempts were led by the United States’s Central Intelligence Agency, some of the details of which were revealed in documents declassified in 2007.

During a dinner in March 1960, President John F Kennedy, a huge James Bond fan, even asked the books’ author Ian Fleming for advice on how to successfully eradicate Castro. 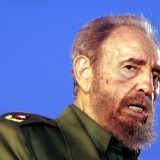 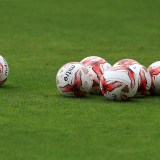 Cuban intelligence chief Fabian Escalante, who was for a long time tasked with keeping the Cuban leader alive, has previously estimated there were about 638 attempts on Castro’s life.

All of them failed or never made it to fruition, but they succeeded in altering the way Castro lived his life.

He reportedly moved between 20 different addresses to confuse potential assassins and employed body doubles during his later years.

According to his former bodyguard Juan Reinaldo Sanchez, Castro also kept his own hospital boat, complete with two staffers who shared his A-negative blood type in case he needed transfusions.

Castro had a sense of humour about his various brushes with death, however, once joking: “If surviving assassination attempts were an Olympic event, I would win the gold medal.”

Another popular story recounts how he turned down the gift of a Galapagos turtle when he learned it only lived for 100 years.

“That’s the problem with pets,” he joked. “You get attached to them and then they die on you”.

Here are some of the most farfetched (but true) assassination plots hatched by the CIA:

In 1960, the CIA hired Castro’s former mistress Marita Lorenz to poison him with pills. She agreed because she was reportedly angry and hurt over him forcing her to get an abortion.

However, before she could complete the act Lorenz had second thoughts and decided to drop out of the plot and return to Castro’s side as his lover.

According to Lorenz, Castro was already aware of the plot, asking her “Are you here to kill me?” and offering her his own gun to finish the job.

This year The Hollywood Reporter reported on plans to make Lorenz’s story into a Hollywood film starring Jennifer Lawrence.

Castro was famous for his love of cigars and the CIA tried many times to use this to their advantage. In the early 1960s, their technical services department worked on creating exploding cigars to send to Castro.

They also considered lacing cigars with the toxin Botulin to poison Castro or dusting them in the hallucinogenic drug LSD to make him lose the plot during a public interview, prompting the Cuban people to doubt his authority.

None of these deadly cigars ever made it to Castro and he quit smoking in 1985.

Castro had a passion for scuba diving and one of the CIA’s plans involved luring him to a giant, brightly coloured shell underwater that was laced with explosives. That plan was never executed but another scuba-related plot came close to fruition.

Following the 1961 Bay of Pigs invasion, an American attorney named James B Donovan was sent to negotiate the release of over 1000 CIA-trained Cuban exiles.

Donovan, who had formed a close relationship with Castro, was asked to give him a dive suit as a gift. Little did he know it was contaminated with deadly tuberculosis bacteria.

Donovan refused to give it to Castro for a different reason, though – he’d already given him a scuba suit as a gift.

In what is regularly described as the closest the CIA came to killing Castro, they conspired with American mobsters to poison Castro by putting lethal pills in his milkshake.

The CIA managed to convince two major gangsters, Salvatore Giancana and Santos Trafficant, who were involved in the Mafia’s Cuban casino operations, to enlist a corrupt official to place the pills in Castro’s food.

The official, named Juan Orta, got cold feet after several failed attempts and another man was recruited to do the job. He came close to placing the pills in Castro’s milkshake, but they got stuck in the freezer he used to store them and were rendered useless.

In what was more of a character assassination attempt, the CIA plotted to rid Castro of his beloved beard during a visit to New York in the 1960s.

The plan involved – bizarrely – putting thallium salt, a depilatory, in his shoes.