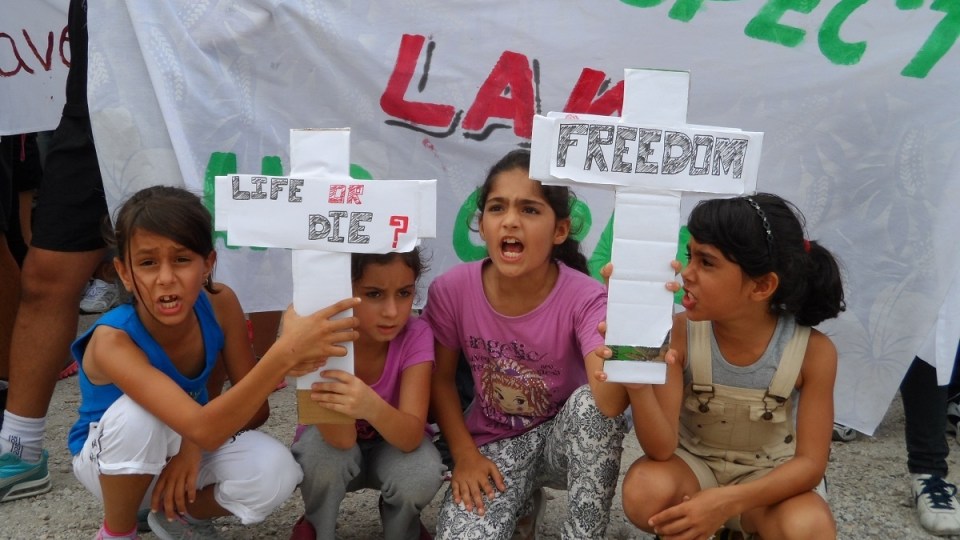 The Nauruan Government’s treatment of asylum seeker and refugee children has been heavily criticised by the United Nations, which has called for action on a number of fronts.

In its latest report, the UN’s Committee on the Rights of the Child outlined the “cramped, humid and life-threatening conditions” that children are exposed to in the regional processing centres, including reported restrictions on drinking water and the lack of a paediatrician.

The 17-page report also highlighted the “inhuman and degrading treatment, including physical, psychological and sexual abuse, against asylum seeking and refugee children living in the Regional Processing Centres”.

“It is further concerned that spending prolonged periods in such conditions is detrimental to the mental and physical well-being of these children, and has led to some as young as 11 years attempting suicide and engaging in other forms of self-harm,” it stated.

The committee urged the Nauruan Government to implement more than 100 measures — relating to all children on the island nation — including:

The committee also called on the Nauruan Government to take immediate action to independently investigate all allegations of “ill treatment, abuse and sexual assault against asylum seeking and refugee children”. 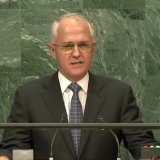 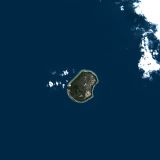 It follows last month’s push by the Australian Senate to establish an inquiry into allegations of abuse and self-harm in offshore detention centres.

The inquiry comes after the publishing of thousands of leaked files alleging abuse of children and adults in Nauru’s processing centre, as well as a report from Amnesty International and Human Rights Watch.

Both have been rejected by the Department of Immigration and Border Protection.

The committee also called for the establishment of “an environment of trust and cooperation” with international media, following restrictions in accessing the island.

“The committee is seriously concerned that international civil society organisations and journalists have been restricted in their ability to conduct research relating to children’s rights, particularly in relation to the processing of child asylum seekers and refugees at the Regional Processing Centres,” it read.

“It is further concerned at reports indicating that some international organisations have been subjected to intimidation, and that non-refundable visa application fees for visiting journalists have been increased from $US200 ($264) to $US8,000 ($10,559).”

Australian politicians Andrew Wilkie and Sarah Hanson-Young have had visa applications denied by the Nauruan Government this year, as had a group of Danish politicians.

Immigration Minister Peter Dutton said last month that Australia’s relationship with Nauru in relation to processing asylum seekers will “continue for decades”, while Prime Minister Malcolm Turnbull has thanked President Baron Waqa for his country’s “ongoing support” in the area.

The committee did praise Nauru for accepting the recommendations made through last year’s Universal Periodic Review, but added it was “concerned that to date no progress has been made”.