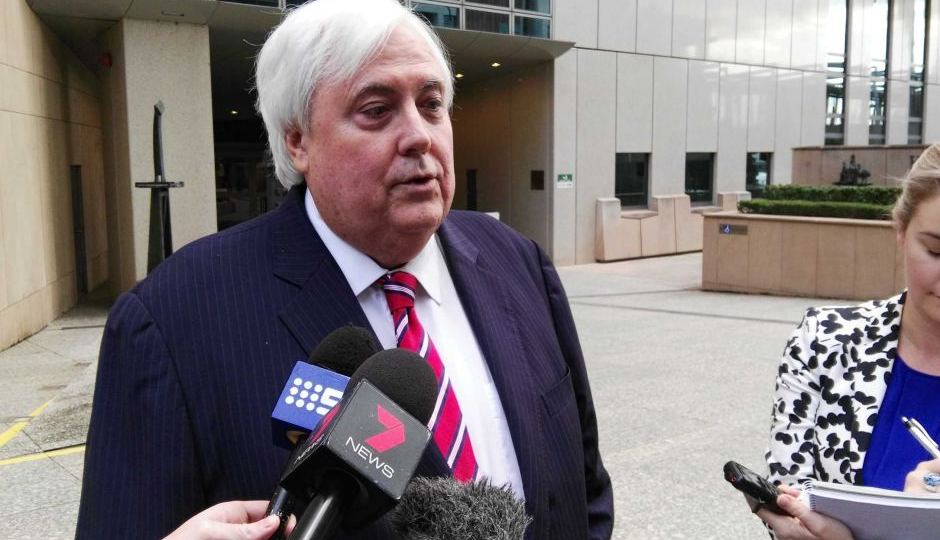 Clive Palmer has been rapped over the knuckles by a Federal Court judge for providing a “salacious” affidavit in his bid to avoid questioning next week over the collapse of Queensland Nickel.

Justice Andrew Greenwood ordered the affidavit to be sealed, saying it made “irrelevant” assertions about inappropriate political conduct and bias that had nothing to do with Mr Palmer’s current argument.

Mr Palmer, who represented himself in court on Friday afternoon, is trying to delay his appearance at next week’s Federal Court public examination into the collapse.

He had been issued with a summons to appear but asked for the several week delay due to the time it would take to produce the “32 million” documents needed. 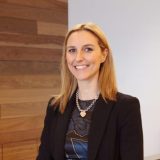 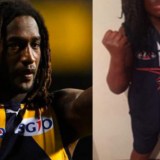 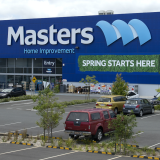 He argued that his summons should coincide with the later date so that all the relevant parties had all the documentation before he was questioned.

“I’m happy to give evidence and discuss anything,” Mr Palmer said outside court.

“There is nothing to hide. We are trying.

“I don’t think I’ve got anything to worry about, there has been no charges or legal proceedings brought against me.”

The summons come after Mr Palmer and former Queensland Nickel director Clive Mensink did not appear in Federal Court hearings in June, saying they had not received the paperwork required for them to appear in person.

Mr Palmer said Mr Mensink would be overseas for six to nine months.

“He had a long-standing trip,” Mr Palmer said.

“Lots of Australians do that, it’s a good thing to do.

“He’s probably having a good time with his fiancee.”

Queensland Nickel collapsed earlier this year, resulting in the loss of hundreds of jobs of the Yabulu Nickel Refinery.

The company’s collapse is still being investigated by the corporate watchdog ASIC.

Clive Palmer fights to avoid his day in court