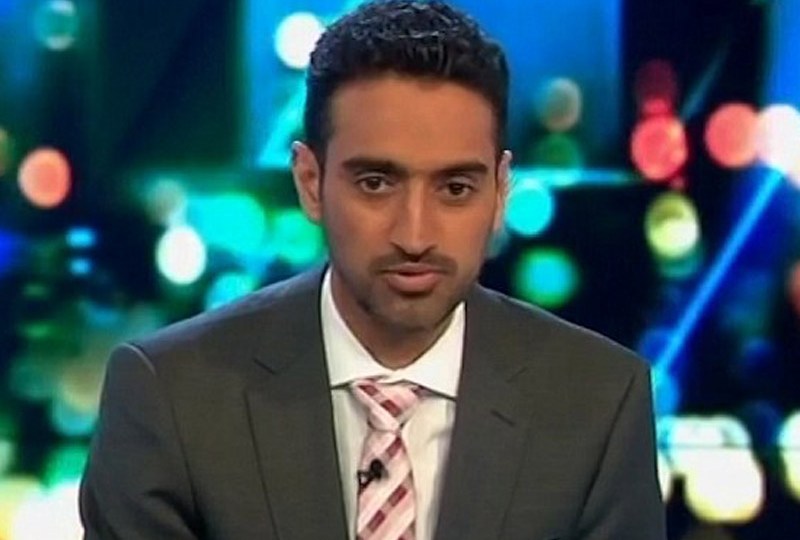 Waleed Aly has chimed in on Sonia Kruger’s controversial comments about banning Muslims, calling for the abuse to stop.

The Gold Logie winner came out and stood by Kruger, comparing the nation’s cycle of outrage to a spinning Gravitron.

“I could do that with the best of intentions but really all I’d be doing is encouraging the inertia of outrage that spins the Gravitron that we’re all on,” he said on Tuesday’s edition of The Project.

“I’d be fuelling the same cycle that has led to absolutely horrendous personal attack on Sonia in the last 24 hours.

“Sonia Kruger is not evil, she’s scared and she’s trying to make sense of the world.”

Aly went on to agree with Kruger’s fears, adding that he was “scared too.”

“I’m afraid for this country. I see such hostility and aggression and I’m afraid about what it could do to this country,” he said.

“I’m terrified about what it is doing to my friends and my family.

“Honestly, I’m scared about where I belong.”

In the editorial, co-written by supervising producer Tom Whitty, Aly suggested taking a “radically generous” approach instead of acting destructively to these fears.

“We are all afraid, but it’s how you deal with that fear,” he said.

“You don’t have to be calling for the incarceration of hundreds of thousands of innocent people to be acting destructively, you might just be angrily tweeting at someone who said something outrageous… I’m not saying you should be silent in the face of bigotry, but when you do engage with someone you disagree with I’m talking about assuming the best in people, showing others radical generosity in the face of their hostility.

“I’ve lost count the number of times I’ve seen outrage go viral, wouldn’t it be amazing if just once we could send forgiveness viral?”