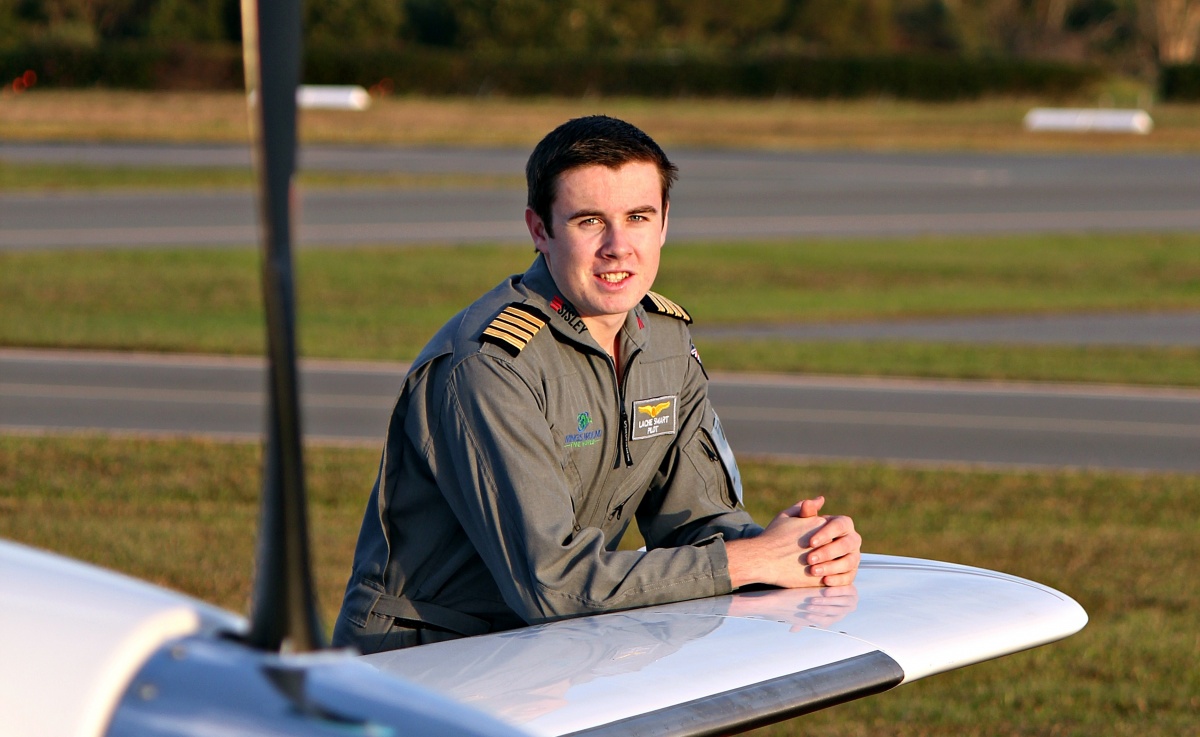 A Pacific Ocean hurricane has caused teen aviator Lachlan Smart to fall a day behind in his quest to become the youngest person to fly solo around the world.

Former Hurricane Blas, in the East Pacific, forced Smart to delay his flight from Hilo, Hawaii to Hollister, California, where he landed on Wednesday (AEST) by 24 hours.

The 18-year-old will make up time by reducing his ground time at his next two stops in Las Vegas and the Texas town of Fredericksburg.

Smart’s communications manager Andrew Musgrave told AAP that the delay was a not a serious concern to completing the journey in record time.

He is due to touch down on the Sunshine Coast in late August.

Smart is attempting take the record from American Matt Guthmiller, from South Dakota, who was 19 years, seven months and 15 days, when he completed his six-week journey of more than 46,600km in 2014.