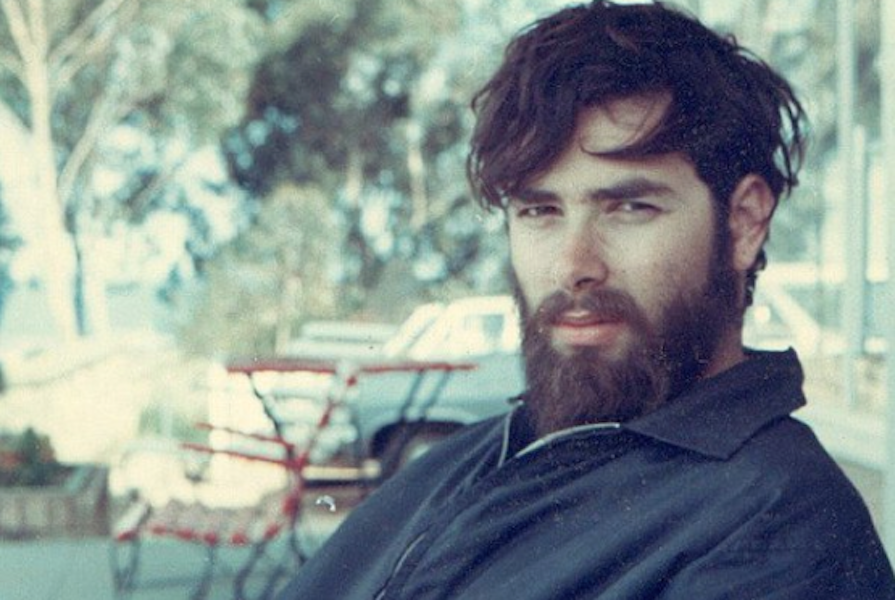 Before he was a celebrity scientist on our television and radio, Dr Karl Kruszelnicki was just an unknown student with an impressive beard travelling the world.

Some retro photos of the now 68-year-old scientist have surfaced on social media, revealing a dramatically different appearance to the bald head and colourful shirts we’ve come to expect.

The photos, one featuring a bearded Dr Karl enjoying a milkshake and the other of a shirtless Dr Karl sporting long locks, have generated a mixture of surprise and appreciation on social media sites Imgur and Reddit.

“He can experiment on me,” one Reddit user joked.

On Twitter, SBS reporter Lucinda Kent joked that young Dr Karl was “your dream Newtown boyfriend” who was into “folk-surf-rock”. “Someone needs to upload some soulful electronic music to @triplejunearthed with that first photo,” another Twitter user responded.

Dr Karl himself has responded to the photos, identifying exactly when and where they were taken.

The Swedish-born physicist identified the milkshake snap as him aged 20 at a cafe on Mt Keira when he was a “physicist at Steel Works”.

As for the rugged black and white photo, Dr Karl said he was 22 in that particular snap and in New Guinea researching “hair and wool”.

It was perhaps these swarthy good looks that attracted Dr Karl’s wife, Mary, who is responsible for making his crazy shirts.

They have been married for 10 years and have three children together.